Evan Seckular, a partner at Brian D. Perskin & Associates P.C., developed his deep interest in New York family law in college while attending the University of Pennsylvania and clerking during the summers in both the Family and Supreme Courts in Westchester County, New York. After determining that he wished to pursue a career in the law, he went on to receive his Juris Doctorate from the Benjamin N. Cardozo School of Law.

Mr. Seckular studied International Relations, Spanish, and Economics at the University of Pennsylvania, where he received his Bachelor's degree. He is originally from Long Island and was raised in Scarsdale, New York.

At Brian D. Perskin & Associates P.C., he regularly appears in Court before the Supreme and Family Courts throughout the five boroughs, in Westchester County, and in Long Island. He has handled hundreds of matrimonial and family law cases during his tenure at the firm.

Today, Mr. Seckular is married and lives in New York, New York with his wife and son. He also is a "foodie," enjoying the variety of exciting restaurants that New York City has to offer, and a diehard New York Mets fan. 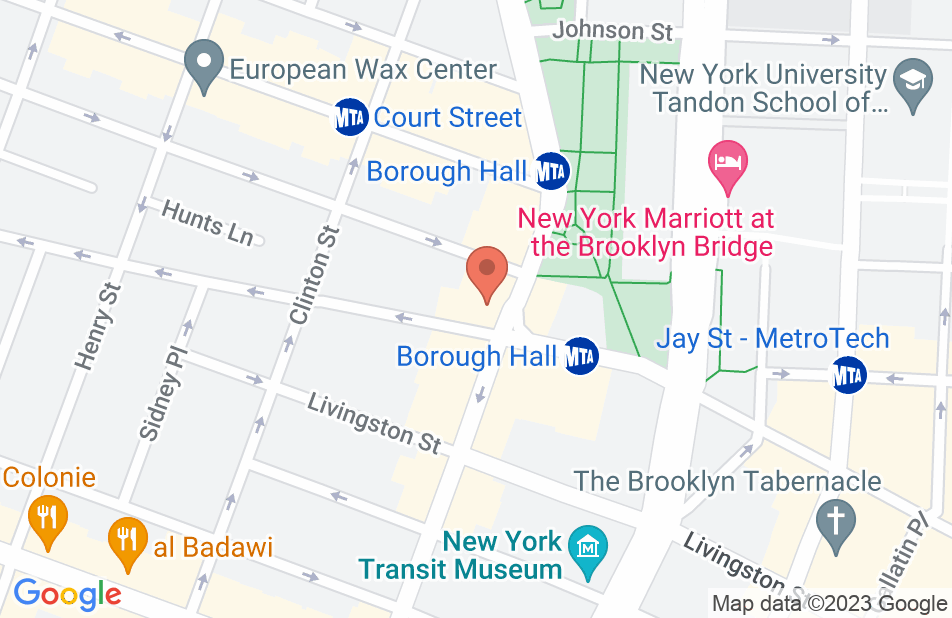 Resolved my case in ONE court appearance...excellent attorney!

I retained Brian and Evan for a visitation matter and they were incredibly professional, promptly addressed my concerns and offered effective legal advice to resolve my case quickly and efficiently. Evan represented me in court and immediately familiarized himself with the necessary case details, organized a plan of action and delivered, all in ONE court appearance! Evan was sharp and quick to litigate his points on my behalf, without an ounce of hesitation. He also proved to be exceedingly understanding of the emotional elements of my case and was able to help manage my reactions, redirecting my attention to the factors that matter to successfully resolve my issue. In the end, Evan did not only resolve my case, but he was able to highlight the other party’s disingenuous motives with remarkable poise and eloquence. I have truly never been more satisfied with an attorney and would highly recommend Evan, Brian and the rest of their team!

Robert Jewell, Divorce and separation Attorney on Jan 12, 2017
Relationship: Worked together on matter

I endorse Evan. I've had three cases with Evan and each time he was great to work with. Evan is very thorough and a good advocate for his clients but not unreasonable nor offensive in his approach.

Mr. Secular was opposing counsel on a very contested matter. He was professionally, responsible and prepared for his appearances.

I have had many opportunities to meet Attorney Seckular as opposing counsel in court, and I have always found him to be prepared, professional and courteous. I am very pleased to endorse this lawyer!

I endorse this lawyer. Evan has been opposing counsel on the number of cases that I have been involved with. He has exhibited a deep knowledge of the the law and he's a zealous advocate for his clients.

I endorse this lawyer. Evan is a senior attorney at my firm. He is recognized as one of the best young lawyers in New York City.