C. Nicole Cooper, Esq. is an experienced trial attorney with over eight years of service in the United States Army JAG Corps.  Following service as a Trial Counsel (military prosecutor) and Special Assistant United States Attorney, Nicole was assigned to the Army's Trial Defense Service at Fort Hood, Texas.
As an Army Judge Advocate, Nicole's training and experience qualified her for the Additional Skill Identifier of Senior Military Justice Practitioner.  In addition to courses like the Army's Criminal Law Advocacy Course, Nicole's professional training includes advanced instruction by the Military Institute on the Prosecution of Sexual Violence and the National Center for Missing and Exploited Children.  Nicole has served as lead defense counsel for service members accused of rape, rape of a child, premeditated murder, arson, child abuse, drug distribution and other offenses.
As a defense counsel with the Trial Defense Service, Nicole achieved full acquittals in aggravated assault, sexual assault, and illegal drug use cases.  Prior supervisors have described Nicole as "one of the most effective and successful trial attorneys [they] know" - "a phenomenal attorney" - and a "formidable advocate."  Though not a guarantee of results, prior successes reflect Nicole's dedication and devotion to each individual client.
Now Honorably Discharged from Active Duty Service with the Army, Nicole specializes in the defense of military service members.
Nicole is a graduate of the University of Utah and holds a J.D. from Seton Hall University. 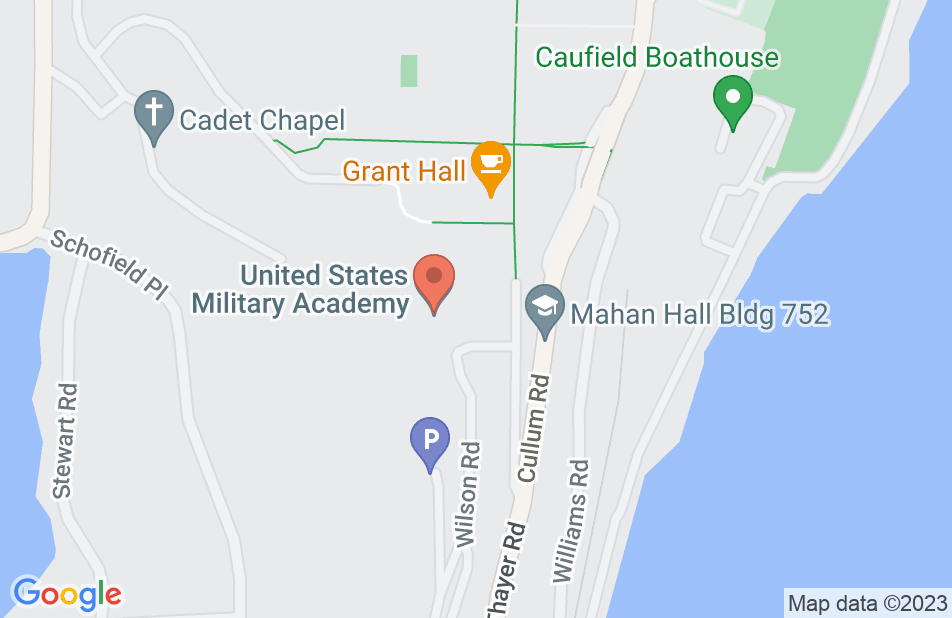 An attorney who takes ownership of her client's welfare

I can best sum up my experience with Nicole Cooper from an afternoon discussion we had when I was worrying about my case. She looked me in the eye and said "hey, we've got you." Most attorneys take a clinical approach to their job. Nicole is not only experienced and knowledgeable, but she truly cares about her client. God forbid I ever again have need for a specialist in military law, there is no other attorney I would consider hiring than her.
This review is from a person who hired this attorney.
Hired attorney

There's is so much to say about Nicole Cooper in such a little space. She was probably the best choice I could've made in hiring her, Nicole is very knowledgeable at her job she was always honest with me about everything every step of the way she never kept anything from me and even with her busy schedule she always made time for me. There's just so much she has done for me during my case that I can't thank her enough for.
This review is from a person who hired this attorney.
Hired attorney
See all reviews

I supervised Nicole Cooper for two years, tried cases with her, and mentored her. I recommend her to anyone facing criminal charges without hesitation. Nicole is brilliant, calm, and tenacious. She can think on her feet and outwit her opponents with ease. She fights for her clients with zeal and is ethically above reproach.

Nicole is an excellent trial advocate whose opponents will never outwork or outwit her.

Ms. Cooper does an excellent job of staying in contact and keeping clients abreast of their situation. I would highly recommend her.

Ms. Cooper practiced in my court on many occasions. Without exception, she was always well-prepared and provided a zealous defense of her client. I would trust her with the most complex legal matters.

Nicole is a great attorney. She is smart, knowledgeable, and ethical. She is a straight shooter, who fights for her clients’ rights wholeheartedly.

I met Nicole when she was a prosecutor. She uses that experience and knowledge to better represent Servicemembers. Nicole cares about her clients and getting the best results.

Nicole is a skilled and talented advocate. Her experience and preparation lead to excellent legal service for her clients. I give her my highest endorsement.

I supervised Nicole Cooper for two years, tried cases with her, and mentored her. I recommend her to anyone facing criminal charges without hesitation. Nicole is brilliant, calm, and tenacious. She can think on her feet and outwit her opponents with ease. She fights for her clients with zeal and is ethically above reproach.

I endorse this lawyer. I worked with Nicole on multiple cases while she was on active duty. She worked tirelessly to get the results our clients deserved. She's a welcome asset to the civilian military defense community.

I endorse this lawyer. Having tried a lengthy, complex court-martial with Ms. Cooper, I can attest to the fact that she is an extremely competent and zealous advocate.

I worked with Attorney Cooper while on Temporary Military Duty at West Point. I witnessed first had her detail oriented, conscientious representation of clients. She is an Attorney that I would not hesitate recommending to a family member or friend in need of quality personable legal representation.

Nicole is an excellent trial advocate whose opponents will never outwork or outwit her.

I endorse this lawyer. She is sensible and hardworking. She does not back down from a fight. She brings the mental energy and tenacity required to win in trial.