Mr. Goldstein has extensive litigation experience spanning over 40 years. He has tried cases throughout the United States in both state and federal courts. Mr. Goldstein’s cases have ranged from serious felonies, including homicide, robbery, rape, and burglary, to a wide range of misdemeanors including DWI offenses.

Mr. Goldstein is a member of the New York State Association of Criminal Defense Lawyers, a member of the National Association of Criminal Defense Lawyers, and the Rockland County Bar Association. He has also lectured to fellow lawyers extensively on several topics including skills necessary to be an effective criminal defense attorney, such as cross examination, and impeachment of witnesses. Mr. Goldstein has had cases cited in the New York Law Journal, and is frequently quoted on News 12 Hudson Valley, Newsday, and the Journal News. He has appeared as a legal analyst on Fox 5 News.

Mr. Goldstein’s experience and knowledge have proven him to be an effective criminal defense attorney who will fight for his client’s rights no matter how difficult the situation.

He has also practiced in the Federal Courts of: California, Hawaii, Connecticut, South Carolina, and Kentucky; and the State Courts of Connecticut and Massachusetts. 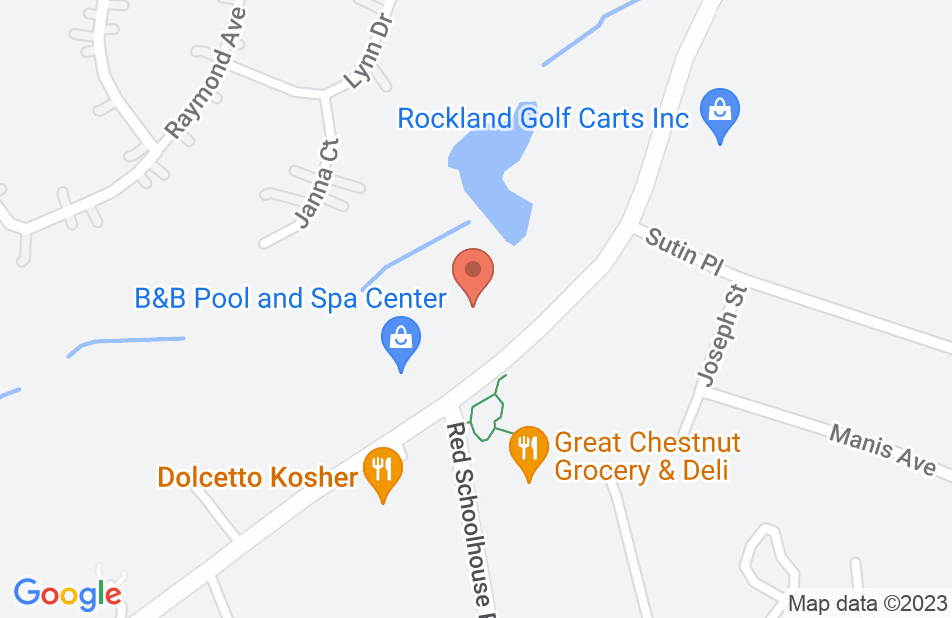 Law Offices of David I. Goldstein

David Goldstein has been our family's criminal defense attorney since the late 1990's. He has defended myself and my siblings with several offenses, some with felony convictions, which he was able to reduce their sentences significantly (from 20 years to life to 5 years to life) which we thought would be impossible but David made it possible. Mr. Goldstein also defended my son and instead of having the judge sentence my son to prison, David convinced the judge that my son needed rehabilitation. David was successful in proving this to the judge and it changed my son's life. Because of David's tenacity it is without reservation that I do and will recommend David Goldstein to anyone who is seeking a top class defense attorney.
This review is from a person who hired this attorney.
Hired attorney

He saved my life.

I had multiple felony charges from a single case and was facing 5-10 years of prison time. David came in and advised me on the best courses of action, poured through discovery and eventually had my charges dropped and pled me guilty to a program that would allow me to have the charges dismissed at the end of successful completion. Why do I recommend David? He is polite, on time at every appointment or court meeting (was there before me) and uses every single means to secure you the best judgment that you can have. I would recommend him because he gave me a chance to live my life a second time.
This review is from a person who hired this attorney.
Hired attorney

David Goldstein and his staff helped us through a very difficult situation with professionalism and friendly support. In court, Dave arrives impeccably prepared, researches case law thoroughly and has great rapport with judges and counsel on both sides. You cannot make a better investment in yourself and your family than by working with attorney David Goldstein and his team.
This review is from a person who hired this attorney.
Hired attorney

I recently needed an attorney and was very nervous about finding one that would become invested in my case. It was a very scary time for me. David Goldstein was recommended to me by a friend so I called him. I cannot say enough about this attorney. He calmed my fears right away, he put in extra time for my case and he always kept me updated with anything new that was brought to light. His positivity in speaking to not only me but my family as well really got me through a very difficult time. He was always available and spoke to me with respect. He helped me to remain strong by encouraging me to hold my head up high. He helped me to keep my dignity and face the case head on. I have to say because of David Goldstein’s energy, time, and care my case ended with an extremely positive outcome. I would recommend David Goldstein to anyone who is in need of a lawyer who will put in extra time, show and have real concern, and who is extremely knowledgeable about law. He goes the extra mile for his clients and their families.
This review is from a person who hired this attorney.
Hired attorney

The attorney that saved my life.

David Goldstein took what looked like an impossible situation and was able to get a serious felony charge reduced to a simple violation with a small fine and the records sealed. I cannot find enough words to express my gratitude to him for his efforts and success.
This review is from a person who hired this attorney.
Hired attorney

David Goldstein has been our family attorney for 20 plus years. He keeps his clients up to date on any and all matters that he takes charge of. He never leaves you out of the loop and makes it easy to connect on a personal level which is important when choosing someone who will be representing you. He made me feel very confident through out my case. He handled one of the most complex gun cases to come through Rockland County N.Y with such reliance, paying attention to every detail of the case without over looking anything . He fought a long year to bring myself and my affiliates to justice. David Goldstein's strong ability to pay attention to minute details is the reason that my entire case was dismissed. He paid attention to the crucial technicalities of my case that the criminal justice system would normally overlook and allow to be swept under the rug. I am outmost impressed with his tremendous knowledge of the many different aspects of the law. He is a well rounded man and always keeps myself and my family on our feet and smiling at whatever cost. I highly recommend him for any criminal defense needs!
This review is from a person who hired this attorney.
Hired attorney

Review of David I Goldstein

Mr. Goldstein did an outstanding job with my case. He’s extremely knowledgeable and put me at ease during a difficult time in my life. I was charged with aggravated DWI, DWI, and other traffic violations. Throughout the whole process he explained everything very clearly and ensured that I understood. He genuinely cares for the well being of his clients. I always felt there was an open line of communication between myself, Mr. Goldstein and his wonderful secretary Donna. I’m extremely grateful for his professionalism, compassion and the outcome of my case. I highly recommend Mr. Goldstein to others in need of a fantastic lawyer.
This review is from a person who hired this attorney.
Hired attorney

Mr. Goldstein was a life saver in my situation. I made the biggest and stupidest mistake in my life. DWI - how embarrassing and unconsidered of other people on the road. I hired Mr. Goldstein to help me with the situation. I knew that there would be some consequences. He worked with the DA office and save me from jail conviction. Yes I am on probation and had to pay a lot of fines but I learn my lesson and I am very grateful to him for believing in me and for helping me to put my feet on the ground. He has a good heart and and is not judgmental.
This review is from a person who hired this attorney.
Hired attorney

Mr. Goldstein's knowledge and confident demeanor put us at ease because he treated our situation as if he was dealing with his own family. His years of experience and relationships coupled with his years of practice yielded the best favorable decision. He explained to us the laws and procedures and then provided us with a strategy for obtaining a good outcome. We are extremely grateful to Mr. Goldstein for how our case was handled.
This review is from a person who hired this attorney.
Hired attorney

I hired Mr. Goldstein as my defense attorney in a case with all odds, and evidence, stacked against me. He was able to navigate the proceedings in a way that allowed me the opportunity for rehabilitation rather than incarceration. Because of his professional approach and determination, I have been able to use these resources to turn my life around and avoid recidivism.
This review is from a person who hired this attorney.
Hired attorney
See all reviews

I have known David for many years.He is an outstanding attorney who has akeen knowledge of the law and who fights vigorously for his clients. He does not shy away from difficult cases or taking them to trial when that is appropriate. He practices in various state and federal courts and I do not hesitate to refer a client to him in federal matters.