Richard F. Corrao is an experienced litigator and dedicated child advocate who joined GDPC in 2019. He received his Juris Doctor from New York Law School and his Bachelors of Science from the New York Institute of Technology. Admitted to practice in the State of New York and the federal U.S. District Courts for the Southern and Eastern Districts of New York, Richard is a member of the New York State Bar Association and its Elder Law and Special Needs Sections, as well as the Council of Parent Attorneys and Advocates ("COPAA") and the National Allies for Parents in Special Education ("NAPSE"). Richard is also rated a Top Lawyer by Avvo.

Before joining GDPC, Richard served at both the Manhattan District Attorney's Office, where he coordinated fugitive extraditions and eviction proceedings that sought to remove narcotics traffickers from public and private housing units in the City, and at the Nassau County District Attorney's Office as an Assistant District Attorney. From there, he acted as Director and chief in-house legal counsel to a national provider of audit and investigatory services, representing government entities in recovering millions of dollars in unclaimed property from corporations on behalf of state citizens.

A former resident of White Plains, he now resides on Long Island with his wife and two children. He is a member of his local Property Owners Association and Historical Society. As an attorney with a family member within the special needs community, he brings added passion and insight to the representation he provides families at GDPC.

This page is Attorney Advertising 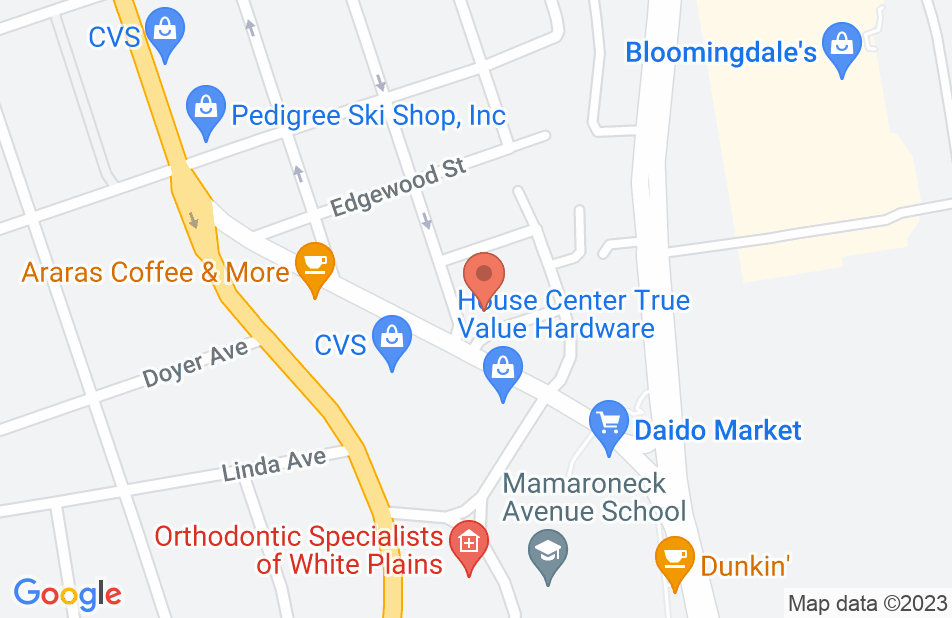 DUTCHESS OFFICE (By Appointment Only)

I contacted Rich on a bullying matter involving my daughter where my wife and I had been struggling to make headway with the school. I found his advice to be thorough, intelligent, and clear. Rich was highly responsive and caring throughout the process and left us equipped to get the results we had been seeking. What I appreciated most was his ability to break down the issues and solutions into neat, understandable, and actionable steps, which helped bring us peace of mind during a most difficult and confusing time. Rich is an incredible professional and I highly recommend his counsel and services.
This review is from a potential client who consulted with this attorney.
Consulted attorney

Richard Corrao is a true professional in the most honorable and traditional sense of the word. I have worked with him on a number of projects over the course of the many years we’ve known each other, and he has continued to provide exemplary results. He is principled, intelligent and as hard working as they come. As a business owner, I encounter many people in varying capacities and Richard is always right at the top of the stack both professionally and personally. In a time when truly original thinkers are a rarity (and actual doers even more so) it is refreshing to have someone in my corner whom I can count on so completely and consistently. I can say unequivocally, without hesitation, he has my endorsement.
This review is from a potential client who consulted with this attorney.
Consulted attorney

I have worked with and known Richard for many years, and can attest to his intellect, skill, and caring. I know I can always call on him to provide candid and thoughtful advice, and fully endorse without reserve his ability to do so for others no matter the case at hand.

Christopher Petrossian, Construction and development Attorney on Sep 20, 2019
Relationship: Worked together on matter

Richard is a consummate professional and a true asset to the legal community and his clients. He is extremely reliable, respectful, and passionate. As we have worked together on a number of matters, I can attest to his skill, and give him my highest recommendation.

Richard is an intelligent, insightful and passionate attorney. Rich is an experienced litigator with a broad range of knowledge and tremendous instincts to identify and address effectively the true issues in a matter. I strongly endorse Richard.