Prior to becoming a private practice attorney, I spent 22 years with the New York City Police Department (NYPD), retiring in the rank of Captain/Deputy Inspector. During my career with the NYPD, I worked in a variety of units, including the Police Laboratory, Detective Bureau, PSA 2, the 79, 13, 20, 19, and 23 precincts, Police Academy, and Police Commissioner's Office. Additionally, I served as an NYPD liaison to the District Attorneys of New York, Kings, Queens, Bronx, and Richmond counties. 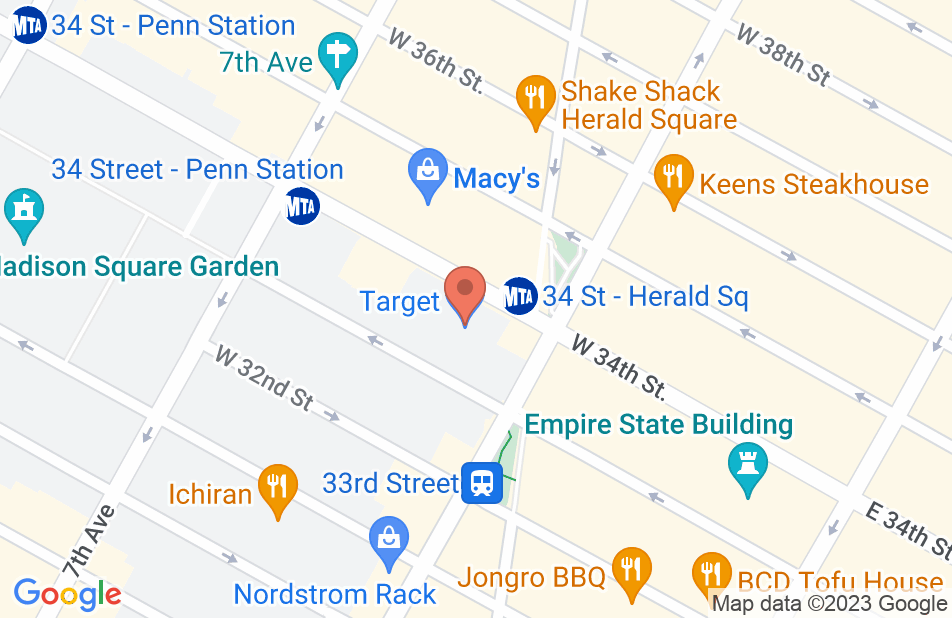 Attorney Ed is the best. He really know his stuff and was able to get me out of deporrtation
This review is from a person who hired this attorney.
Hired attorney

Edward was fantastic in regards to the case I hired him for. An accusation/charge was made against me that was entirely false- and it truly was a frighting experience. Edward represented me in the fall of 2019. I was very impressed from the start, as Edward's past experience in law enforcement was obvious as he grasped the situation of my case and determined strategy in a quick and efficient manner. Edward stated from the beginning that we should take the case all the way to jury if needed-given the charges against me and his understanding of the situation. We first were offered a plea deal-and at his recommendation we declined it .His intuition and legal insight were exact and the case was dismissed entirely. An outstanding outcome-and a great person to work with as well.
This review is from a person who hired this attorney.
Hired attorney
See all reviews

I endorse Edward Carrasco. Edward's more than two decades spent with the NYPD, dealing with the District Attorney's offices and handling legal issues for the public at large have certainly given him a view of the law from many sides. That knowledge is a great asset to clients when Edward steps into a court room.

I endorse this lawyer. The time Mr. Carrasco spends answering questions on Avvo shows his passion for the law and compassion for people. His police experience is an invaluable asset to his clients.

I endorse this lawyer. His NYPD experience gives him a huge advantage when defending someone accused of a criminal act.