Your experienced and dedicated guide to the immigration system.

Like most North Americans, I am the descendant of immigrants. My father’s family came to the United States from the British Isles many generations ago; my mother’s family fled poverty and persecution in Eastern Europe in the early twentieth century. I believe deeply that this country has always been enriched by the constant influx of new immigrants from around the world—whether they come to escape violence and persecution, to seek better job opportunities, to be closer to their families, or to live in the greatest city on Earth, New York.

I have always had a love for meeting people from other countries and learning about other cultures. I have lived in the Unites States, Canada, and Thailand, and have traveled to more then 40 countries in the Americas, Africa, Europe, and Asia for work and pleasure.

Practicing immigration law gives me the opportunity to combine my interest in different cultures with my passion for the law. I see my role as helping you not only to get a visa or a work permit, but also to understand the complex process and feel comfortable as we navigate the immigration system together.

As a gay man, my expertise and passion includes the particular challenges faced by lesbian, gay, bisexual, and transgender (LGBT) immigrants, including helping people seeking asylum based on sexual orientation, gender identity, or HIV status. Having worked for many years as a manager in international nonprofit organizations, I am also particularly well suited to represent people seeking visas or green cards based on employment with nonprofits. And I have garnered substantial experience successfully representing people seeking visas based on “extraordinary ability” in the arts, science, and business.

Before becoming an immigration lawyer, I worked as a corporate lawyer in Bangkok, Thailand, and as a fundraiser for international organizations, including Human Rights Watch and Action Against Hunger. I have an undergraduate degree (A.B.) in public policy from Brown University, a law degree (J.D.) from the University of California, Hastings College of the Law, and a master’s degree in international affairs (M.I.A.) from Columbia University’s School of International and Public Affairs.

I am an active member of the American Immigration Lawyers Association (AILA), for which I serveas co-chair of the EOIR/Asylum Liaison Committee and the LGBT Committee, and of the Association of the Bar of the City of New York. I am also on the advisory committee for the LGBT Rights Program at Human Rights Watch. I am a competitive swimmer with Team New York Aquatics, and am on the board of directors of IGLA: International LGBTQ+ Aquatics. 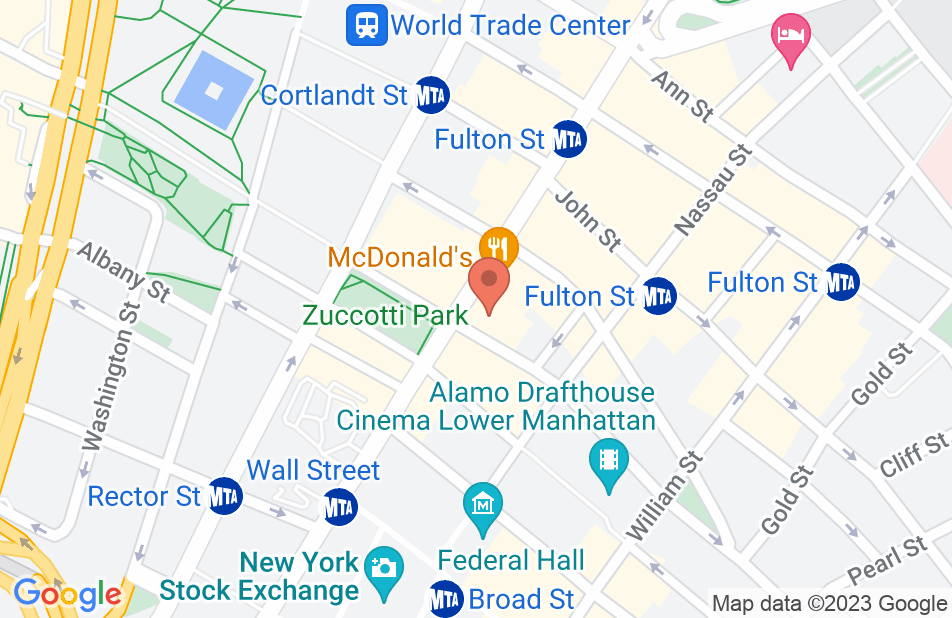 Randall was new to the law office that was handling my case. Before he arrived I was frustrated to the point of hopelessness. Immediately he changed my experience. He was reassuring, responsive and helpful. It was a total 180 degree change in the handling of my case once he was onboard. I emphatically recommend him.

Over a period of several months I had the pleasure of working with Randall. He is kind, intelligent, thought provoking, professional and successful. My case had a positive outcome for me and my family and all those that I am close to and I could not be happier. Randall dedicated his time to my case, was available at all times for my questions, helped me understand the process, lent a helping hand for the work that I had to do and was available as a friend to lean on when I needed it. I cannot say enough about Randall and all that he did for me - Claudino Weber. Thank you Claudino

I hired Randall to assist with my green card application and since then he has always made himself available to answer any questions and concerns that I have. He takes time with his clients, is very detail-oriented, has an excellent knowledge of U.S. immigration law and is always considerate of his client's needs. I have recommended him to many of my friends.
This review is from a person who hired this attorney.
Hired attorney

Randall was referred to us by an organization that works with LGBTQ couples with immigration issues. As a bi-national (one US citizen one UK citizen), Randall helped us complete the paperwork for our immigration application after our marriage in NY. He attended the immigration interview with us, and had sent in all the paperwork in advance so everything went very smoothly. Even though we finished working with Randall after our application was completed, he is always quick to answer those random questions that pop up months after the fact. The immigration process is very long and complicated so its great that he is willing to answer our questions as they come up. Overall we were very happy that we selected him to complete our application, and he was very well priced compared to many of the other lawyers we consulted with.
This review is from a person who hired this attorney.
Hired attorney

Excellent, diligent and professional services. Always delivered over and beyond what was asked.

Randall preliminarily provided legal support for the entire process of acquiring an O3 visa for myself and O1s for accompanying family members. 2 years later he also provided all legal support for permanent residency applications. His services were professional and extremely thorough. He went over and above the basics that were needed, and made sure to cover all bases in depth and breadth to ensure there was little room or cause to reject our applications. He also continually followed up on the application process to mitigate delays, and also accompanied myself and family to related immigration interviews to ensure we had appropriate counsel if the interviews were difficult. He is also an extremely conscientious lawyer with a deep passion for social justice; he is truly interested in his clients and in delivering the best possible outcomes for them.
This review is from a person who hired this attorney.
Hired attorney

Randall did a fantastic job with my green card application.
This review is from a person who hired this attorney.
Hired attorney

Randall helped my partner gain refugee status then permanent residence, the former before the annulment of DOMA by SCOTUS. Randall provided legal guidance throughout the complicated processes involved and extensively briefed my partner regarding the interviews he had to attend. He stood steadfastly by my partner's side, accompanied him to all official interviews, and helped him address and surmount all difficulties. My partner and I were both completely satisfied by the legal counsel Randall provided and recommend him unreservedly.
This review is from a person who hired this attorney.
Hired attorney

Randall Chamberlain's service is first-rate. If you are in need of an immigration lawyer, look no further. My wife and I are thankful for having had his expert assistance through my greencard application process. Mr. Chamberlain skillfully guided us each step of the way from filing the initial paperwork to obtaining approval of the green card. In particular, he made us feel good about a process we were initially anxious about prior to his services. He was attentive to our particular needs and questions, and was excellent in his timely responses to our emails and phone calls. We really appreciated that he always communicated with us directly and that he was always easy to reach. During the entire process, we felt we were taken very well care of. We enthusiastically recommend Mr. Chamberlain.
This review is from a person who hired this attorney.
Hired attorney

Professional, sympathetic, patient -- all you dream about when you think about immigration lawyers you'll find working with Randall. He was always there if I had questions, and he made me confident that my case was his priority.
This review is from a person who hired this attorney.
Hired attorney

Randall was great for us when we were going through our immigration application. During our interview the agent said it was one of the best and most complete applications she had ever seen. He kept in touch and kept us up to date and walked us through what would happen every step of the way. I would recommend him to everyone.
This review is from a person who hired this attorney.
Hired attorney
See all reviews

I have known Randall for several years, and have always found him to be a knowledgeable, reliable and outstanding immigration lawyer. He is deeply committed to helping each of his clients while also advocating for a better, more humane and respectful immigration system in the US. I highly recommend him to anyone looking for an immigration lawyer.

I have know Randall for several years and we have exchanged views on immigration cases a few times. Randall is an exceptionally talented immigration lawyer who cares passionately for his clients and is dedicated to excellence in the practice of law. I completely recommend him without reservation.

Mr. Chamberlain is a highly capable attorney committed to providing clients experienced, knowledgeable and aggressive representation. I endorse him without reservation.

Randy is an excellent attorney whom I wholeheartedly endorse. His thoughtful and detailed approach to the legal profession makes Randy one of the finest immigration attorneys I've had the pleasure of working with. I fully endorse him.

I endorse this lawyer. Randy is smart, professional, and very knowledgeable on immigration issues. Highly recommend.

I endorse this lawyer. Randall is a very fair attorney who takes the needs of his clients very seriously.

I have known Randall for several years, and have always found him to be a knowledgeable, reliable and outstanding immigration lawyer. He is deeply committed to helping each of his clients while also advocating for a better, more humane and respectful immigration system in the US. I highly recommend him to anyone looking for an immigration lawyer.

I have know Randall for several years and we have exchanged views on immigration cases a few times. Randall is an exceptionally talented immigration lawyer who cares passionately for his clients and is dedicated to excellence in the practice of law. I completely recommend him without reservation.