Corey is a partner and trial lawyer at Levy Konigsberg LLP, where he manages the firm’s Lead Poisoning, Medical Malpractice and Child Advocacy department. Corey represents individuals who have been catastrophically injured, with an emphasis on children that have suffered brain damage from lead poisoning. He also represents people that have been devastatingly hurt through medical malpractice.

Corey has recovered tens of millions of dollars for his clients in verdicts and settlements and has garnered a national reputation for his work on lead poisoning cases.

Corey is an innovator in national lead poisoning cases. He is currently representing children (on an individual, case-by-case basis) who were lead poisoned in Flint, Michigan, from the consumption of water from the Flint River.

On November 15, 2016, Corey was appointed "Lead Counsel" for all plaintiffs maintaining claims in the Circuit Court of Genesee County for personal injuries and property damage sustained as a result of the Flint Water Crisis.

On July 27, 2017, Corey was appointed Liaison CouNeal in the United States District Court, Eastern District of Michigan, for all personal injury and property damage cases pending before the Court arising out of the Flint Water Litigation.

In addition to his trial work, Corey has written, argued, and won important legal rulings in New York State related to lead exposure and medical malpractice. 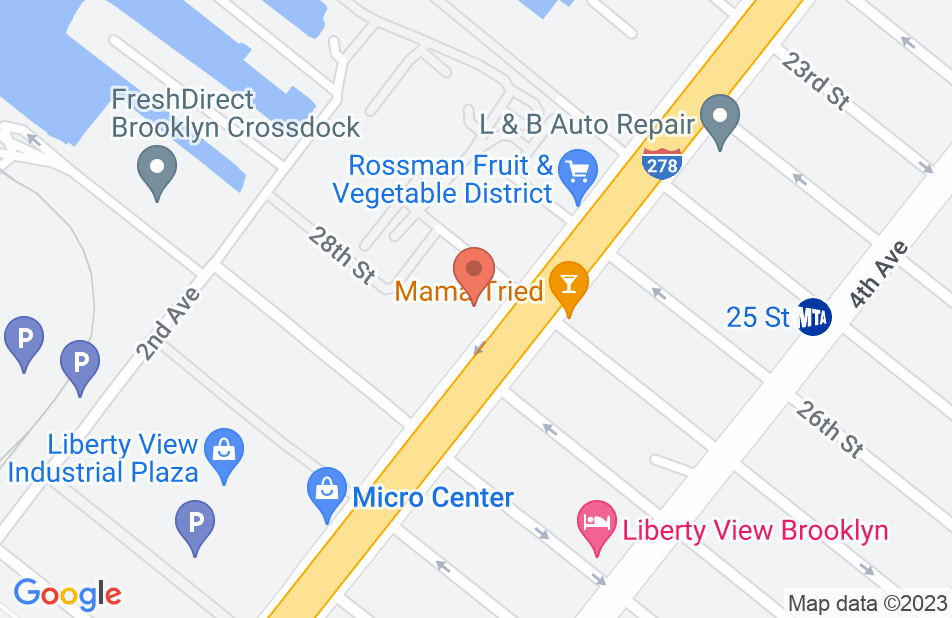 the world's hardest working & compassionate attorney! a gladiator for the people

Corey is a very passionate & knowledgeable attorney!!! His has keep me informed as well as educated regarding my case. I know that he is only a phone call away if i have any questions or concerns. His actions SHOW me that it is not just about money with him, he is REALLY concerned about me and my family and is making sure that our case is handled as it should be, with diligence and commitment. It's as if he is defending his own family & that I appreciate more than he will ever know. Hiring Corey was one of the best decision my family & i have made.
This review is from a person who hired this attorney.
Hired attorney

Malpractice suit on behalf of frail elderly and indigent retiree

If you are so fortunate to have Corey as your attorney, you will not need to worry. He is extraordinarily knowledgable, hard working and earnest. He will discuss approaches beforehand and decrypt the mysteries of the legal system with you so you understand the strategy and have realistic expectations. Corey will examine every angle of your case and will never let any opportunity fall through the cracks or allow it to drag on. He's a good listener and above all - he is sincerely concerned and passionate about any wrong-doing - so he can be trusted to feel strongly and act strongly on your behalf.
This review is from a person who hired this attorney.
Hired attorney

Mr. Stern turned a dire situation into one that provided me relief, both financial and more importantly mental.

I had the privilege of mentoring under Mr. Stern while working with him at Levy Konigsberg. A lot of lawyers say they care about their clients, but Corey goes above and beyond for his clients and deeply cares for their wellbeing. A phenomenal attorney and a better person, there are few people I would trust more than Corey.

Corey Stern is passionate, driven, and defines what it means to zealously advocate for his clients. I am currently working with Corey Stern on a complex matter involving Lead Poisoning of over 2,000 children in Flint, MI. Instead of focusing on a way to make it easier on himself and his colleagues, he always chooses the path that is the most beneficial to each and every one of his clients. He strives to make sure each and every child has individual needs met. I couldn't be prouder to work with him and highly recommend him.

I strongly endorse Corey Stern. I have know Corey for quite some time. He is a fierce litigator and cares much about his clients. Corey is passionate about his work.

Having had the pleasure of knowing Corey since law school, I can confidently say he is extremely smart, passionate and savvy--all hallmarks of a great trial attorney. I highly recommend him.