"I have had the immense good fortune to be able to make my living doing something I am passionate about:  helping consumers who have been treated unfairly or victimized by overly aggressive tactics."

In 2013, Dan received the New York State Bar Association President’s Award for Individual Pro Bono Work (9th Judicial District), and the Jim Gardner Business Ethics Award from the Rotary Club of White Plains. He was named to the Super Lawyers New York Metro Rising Stars list in four consecutive years and selected to Super Lawyers in 2018. He has also served on various NACA committees, and currently sits on that organization’s issues/amicus committee and education committee. 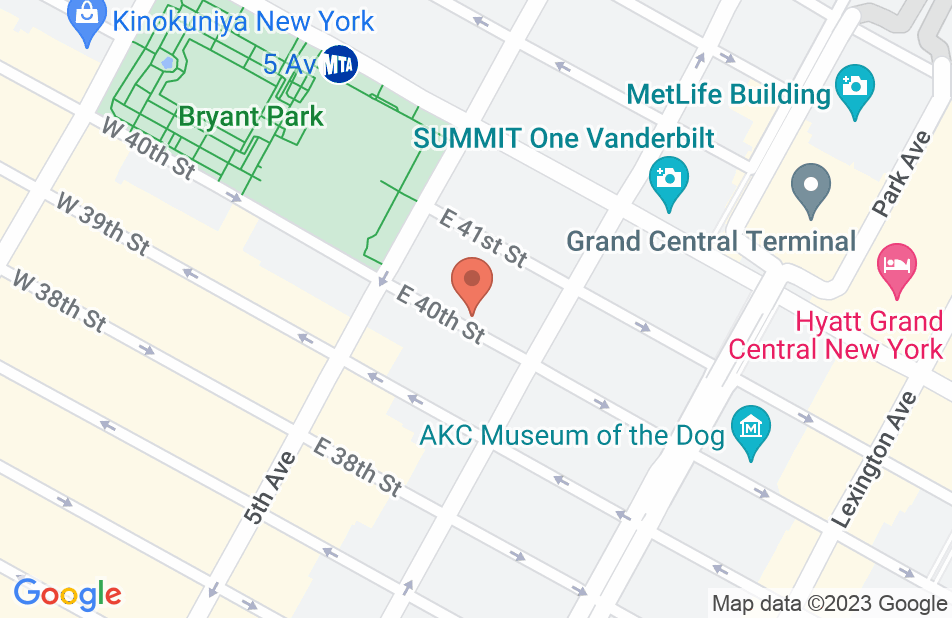 I reached out to Dan Schlanger after another lawyer I had under retainer stopped responding and failed to solve a lawsuit. Dan was incredibly compassionate and handled the entire claim quickly and with the utmost decency. I am forever grateful for finding him and could not recommend him enough.
This review is from a person who hired this attorney.
Hired attorney

Dan is a great lawyer and human being!

Dan resolved a rental car collection issue for me that had caused me great harm and stress from aggressive collectors. He genuinely cared about my situation and went above and beyond to protect me at a very very fair cost!
This review is from a person who hired this attorney.
Hired attorney

Dan Schlanger successfully and in a timely manner resolved issues with a Student Loan Provider and a Credit Reporting Agency. My case involved both incorrect credit information on my credit files that both the Student Loan Provider and the Credit Reporting Agency failed to correct and neglecting to notify me in a dunning letter that my private student loans were over the Statute of Limitation in New York State. Furthermore, The Student Loan Provider threatened me with a lawsuit for a loan that had previously been settled for a much lower amount. I cannot thank Dan and his staff enough for their attention to resolving the above in a timely manner and for their kindness and true caring of my welfare. They are the best, and I highly recommend their services.
This review is from a person who hired this attorney.
Hired attorney

I hired Daniel Adam Schlanger and he presented me with a great experience. He took the time to speak to me and make sure I understood everything. My case took a near year but Daniel was realistic with me every step of the way. He updated me frequently and told me exactly what is going on. He doesn't waste time and sticks to the facts. He makes the best out of your worst situation.
This review is from a person who hired this attorney.
Hired attorney

Represented a minor with competence and compassion

This review is long overdue because I struggled to find the words to express our gratitude towards attorneys Evan Rothfarb and Dan Schlanger. There aren’t enough words to describe the decency of these two men. Their character can be challenging to find in the world today. They believed in me, my young son, and our case. Evan and Dan were extremely professional as they skillfully guided us, answered our questions, and made us feel like we were always a priority. They treated us with the utmost respect and never grew tired of explaining legal language in layman's terms for us. We are forever grateful for what they achieved. The outcome obtained brought much needed closure and justice so that we could move on. They changed our lives and they will never be forgotten. I would recommend Evan and Dan to anyone who wants a combination of drive, competence, and compassion.
This review is from a person who hired this attorney.
Hired attorney

Had to use twice the service. And we won twice and got back all the money! Efficient, quick and always available.
This review is from a person who hired this attorney.
Hired attorney

Thank you for the ease with which you handled our case, and thank you for the extremely favorable outcome. It is so great to finally have this behind us. I would way “you have no idea what this means to us” but you probably see this every time you help someone deal with a debt that’s been hanging over their heads for years. This literally is a sigh of relief. Thank you so much for handling this and getting it reduced that much and working out all of the details. If I had known that getting a good lawyer would be so easy and make such a difference I would have done it years ago
This review is from a person who hired this attorney.
Hired attorney

Mr. Schlanger worked very arduously in our cases. My husband has been a victim of identity theft for a while now and when Mr. Schlanger took over his cases, he swiftly resolved them. He was empathic to our situation and was excellent at always communicating with us about how the cases were progressing. We were extremely pleased with our results and would not hesitate to contact him again if ever needed.
This review is from a person who hired this attorney.
Hired attorney

I am fortunate to have had Dan A. Schlanger represent me. Litigation is never fun. Dan's profound command of the law and sound advice put my concerns at ease. There are many attorneys to choose from but not many that can compete with Dan's outstanding attorney skills and utmost professionalism. Dan truly defines what an attorney should aspire to be. I highly recommend Dan without any reservation.
This review is from a person who hired this attorney.
Hired attorney

I worked for Dan Schlanger out of law school. He's an excellent lawyer who puts his heart and soul into each and every case he handles. Several years later, Dan is still my go-to person for consumer protection questions and I recommend him to my own clients.

Dan is a first-rate consumer protection lawyer. I worked with Dan on several matters and found him to be incredibly knowledgeable on a wide range on consumer protection issues, ranging from the FDCPA and New York Unfair Competition Law to the Lemon Law. Dan is very efficient, responsive to his clients and has a healthy respect for his clients, the judiciary and even his adversaries. Dan is an excellent consumer protection litigator who will provide valuable insight and guidance in any matter within his ambit.

Dan is the definition of a zealous advocate for consumers. He is a smart and aggressive litigator winning important decisions at the trial and appellate levels to expand and improve consumer protections. I highly endorse him.

Daniel is a bona fide warrior for consumer justice. Having worked on several cases with Daniel, his clients are the fortunate ones who have found an attorney who combines virtually unmatched legal training and experience in consumer litigation together with the passion for justice that every client deserves. Daniel typically knows the law better than opposing counsel (and even the Court) and handles all affairs with the utmost attention to ethics and genuine concern for his clients' welfare. I recommend Daniel without hesitation.

I have known Dan for a number of years now. He is a well-respected and very experienced Consumer Protection attorney. He is a forceful and effective advocate for his clients.

I endorse this lawyer. I know Dan and his work. He is smart, dedicated, and deserves respect for his craft.

I endorse this lawyer. Dan has done some excellent work in fraud cases for consumers who were victimized by deception and fraudulent sales practices. He knows NY law and cares about making sure his clients understand their rights. And most important of all to me, as an attorney, is that he likes winning and hates losing. A lawyer who knows the law, answers your questions straight, and who hates losing - that is exactly what you need on your side when you need a lawyer. I highly recommend him to you.