Michael Robert Rosas prides himself in representing individuals and businesses in criminal and administrative prosecutions and investigations in New York and New Jersey.  Michael has represented clients who were the target of long term investigations and charged with Racketeering, Conspiracy, Larceny, Embezzlement, Tax Violations, and  other criminal violations.

Michael also prides himself in representing individuals who are facing DWI/DUI charges in New York and New Jersey. Michael developed the skills necessary to zealously represent those facing DWI charges during his time as an Assistant District Attorney for the Richmond County District Attorney's Office.  There, Michael handled hundreds of DWI cases.  After gaining this experience, Michael has successfully defended individuals facing DWI charges in New York and New Jersey.

Michael started his career at a boutique Newark, New Jersey law firm where he handled criminal matters in State and Federal court. He counseled various clients, including municipal clients, through the business investigation and internal investigation process.

Michael has trial experience in both civil and criminal matters.  Michael received his Juris Doctorate and Masters in Business Administration degrees from Rutgers University School of Law and Business School in Newark, New Jersey.  He was also an editor for the Law Review at Rutgers.  Michael received his Bachelors Degree in Criminal Justice from John Jay College- City University of New York. 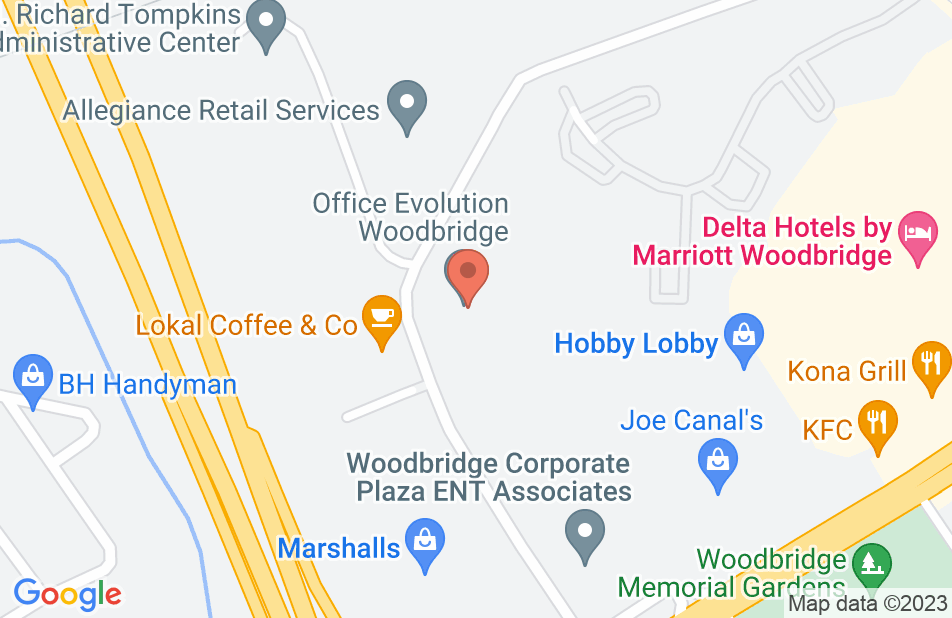 I found Michael Rosas, Esq. on this website. He returned my call the same day. He was professional, & communication was easy throughout the entire process. Most importantly, I couldn’t be happier with the outcome. I would definitely recommend Mr Rosas, & his law firm.
This review is from a person who hired this attorney.
Hired attorney

Michael Rosas and his partner Michael Cirigliano are truly a dynamic duo. Extremely professional, courteous, knowledgeable and thorough from start to finish. I would absolutely recommend them to anyone I know. Throughout the entire process they kept me well informed of all updates, provided multiple alternatives in which way the case could go and instilled “peace of mind” in what can be a stressful situation. I couldn’t be more appreciative of the hardwork that they put in for my case. Not all heroes wear capes!
This review is from a person who hired this attorney.
Hired attorney

As someone with no legal record whatsoever, I was daunted by the situation I was faced with. Michael made my stressful situation much easier to deal with, provided me with peace of mind, and helped me to reach the best outcome possible for my case.
This review is from a person who hired this attorney.
Hired attorney

Michael was very helpful for my case, promised the best results and got exactly that for me.. very satisfied
This review is from a person who hired this attorney.
Hired attorney

Michael spent countless hours working with me and preparing me for the trial. He put my mind at ease and was honest and upfront about all of my options. Thanks to all of his motions, patience, and effort, five of my six charges were dismissed. I couldn’t have been happier about the results.
This review is from a person who hired this attorney.
Hired attorney

This man is beyond amazing!

In one Friday night, I had the ultimate nightmare scenario which resulted in a car accident, an injured police officer, and me being charged with drinking and driving plus more, and sitting in a cell for the entire weekend. Imagine that. I didn't know what to do, fortunately for me, I found Michael Rosas. This guy literally saved my job and helped me to return back to living my life. Ultimately he got the charges knocked down to only disorderly conduct, from what I was facing before that's a big difference. At first, when he told me that it was possible I didn't believe it, but I’m a living witness to how amazing, calm, collected, and intelligent this man is. I promise you, if you give this man a try, he will deliver.
This review is from a person who hired this attorney.
Hired attorney

Mike has been extremely helpful in multiple situations in the past. His expertise has wide coverage and he is always there for his clients.
This review is from a person who hired this attorney.
Hired attorney

Best attorney in the US

Mr. Rosas is an Experienced, educated, passionate, and ambitious attorney. Could not have given better quality service. Very open to discussion and treated me like a friend instead of a customer. Handled my case in a professional matter, while being timely with responses.
This review is from a person who hired this attorney.
Hired attorney

Michael Rosas was a great pleasure to work with. He provided great transparency and information of the law and laid out the facts and details of our case at hand. I felt very comfortable with him in every aspect and he provided an amazing level of communication during our time together. Michael goes out of his way to make sure all pertinent information was obtained to help fight this case. I would recommend him to any of my friends or family who would need legal help in the future. Thanks for all your help!
This review is from a person who hired this attorney.
Hired attorney

Excellent Lawyer very knowledgable of all details within my case

Mr. Rosas was able to get me minimums of all charges when i was dead to right with just about everything i was being charged for. Most charges were dropped and i got the minimums of fines and license suspension. He had gotten this because of a rule or etiquette i was not aware of where the officer had filed the paperwork within a 20 minute period. Thanks to Mr. Rosas i can get back to my normal everyday life and am able to get around with my license.
This review is from a person who hired this attorney.
Hired attorney
See all reviews

I have had the fortunate opportunity to observe Michael while on trial as well as over numerous criminal cases. Michael is at ease in the courtroom and captivates the jurors with persuasive, sound legal arguments. He is a natural negotiator and is able to obtain great plea offers for his clients. I highly recommend hiring him if you find yourself arrested or under investigation.

Michael Rosas is a tremendous talent in the field of criminal trial work. He's diligent, competent, and savvy in the courtroom. I had the pleasure of working with him as co-counsel in a high-profile homicide litigation; and he never ceased to impress.

Mike should be your first call if your liberty is on the line.

I have known Mike about 10 years and had the privilege of working with him on cases for several of those years. Mike is an extremely knowledgeable, experienced, diligent, thorough, and zealous litigator with an outstanding reputation in the legal industry. I highly endorse Mike as an exceptional attorney.

Mike is a super-capable and conscientious attorney. Truly ambitious for his clients. I'd hire him.

I endorse this lawyer. Michael has a wonderful balance of strong advocacy, legal knowledge, and finesse to achieve good results for his clients.

Mr. Rosas is reliable, dependable and one of the brightest mind in the criminal defense bar. His legal experience coupled with his background gives him a perspective that's beneficial to his clients and the court. He's articulate, persuasive and a zealous advocate. I highly recommend him.

I have known Michael for almost 10 years and can attest to both his character as a person and professional, having worked together with him for some of this time. My confidence in him is exemplified by the fact that he is my 'go to' person to refer all criminal, quasi-criminal and other investigative matters. I have the utmost confidence in him.

Mr. Rosas, is an excellent attorney. He was a very knowledgeable and fair prosecutor and is now an even better criminal defense attorney.

I endorse Michael Rosas. Michael has demonstrated that he has the skill-set, experience and zeal for client advocacy. Michael is the attorney that can help guide you through the adjudication of a case and help obtain the best outcome.

Mike is a smart, personable, and dedicated advocate who always seeks the best and most cost-effective results for his clients. I highly recommend his services for those needing help with any criminal matters.

I endorse this lawyer. Michael is a hard-working lawyer who will zealously defend his clients rights and ensure the best possible outcome.