Aggressive, Competent and Personal Service for over 23 years; Focusing on DWI/DUI/Criminal Defense.

I strive to provide personal service to all my clients and to usually make myself available for frequent communication, whether by phone, email or text.  My promise to all clients is to seek to obtain the best possible results in every case through personal and professional representation. 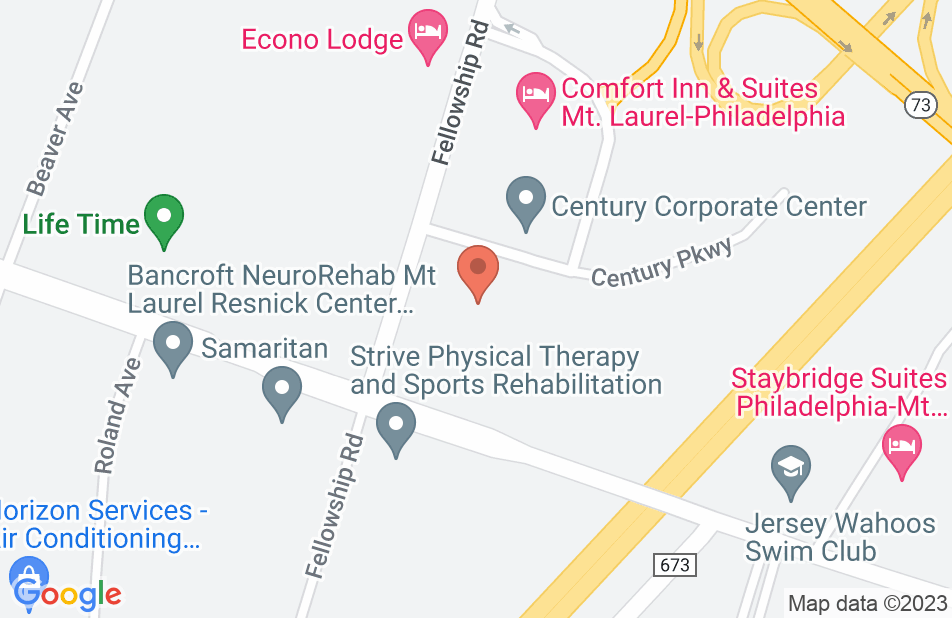 From the first time I spoke to Steven Garber I knew I was with the right attorney. He made me feel so comfortable that he would do all he could to help me and he went beyond doing good ... he did AWESOME! He kept me informed of what the law was and the potential penalties that I could be facing for a DUI. He never told me he would make this charge go away but he assured me that he would do ALL he could to help me and he lived up to that commitment for he HELPED ME big time and I cannot thank him enough. I am a professional business owner whose reputation and driving privileges are the keys to the success of my business and Steven Garber saved my reputation, my driving privileges and my career. I can assure you that if you make the choice to have Steven Garber represent you it will be on of the best decisions you ever make in your life.. It certainly was in mine....Thank you Steven Garber!
This review is from a person who hired this attorney.
Hired attorney

Steve gets it done.

Mr. Garber did such a fine job in arguing the facts of my case and extending the process to our needs that he was able to have the dwi dismissed. I instead was given the wreckless driving charge (w/30 day susp.) for the minor fender bender via plea, but with a 0.1 breath test and a leaving the scene (granted, I did give my insurance information to the driver and I was breath tested after I'd been home, which helped) I was looking at 7-12 month suspension. All told, my total fines were $239. I'd recommend his services.
This review is from a person who hired this attorney.
Hired attorney

I’ve been in more trouble than I care to admit, I’ve had plenty of attorneys represent me before. None of them come close to Steve Garber. He will do everything he can to get you the best result possible. I was facing a lot of charges including a DWI, possession, tampering with evidence to name a few. He got it down to reckless driving. I highly recommend Garber to anyone who wants the best result for their case.
This review is from a person who hired this attorney.
Hired attorney

Do yourself a favor and hire Mr. Garber. I was facing multiple charges in a DUI case I though would wreck my life, at minimum my license should have been suspended and an interlock device was to be installed on my vehicle totaling in over a year of drama as I registered a .14 BAC. Long story short he was able to get the township’s reading thrown out and judgement was a 90 day interlock device installation, no license suspension. I call that a home run, he answered all my questions promptly and is worth every penny.
This review is from a person who hired this attorney.
Hired attorney

I spoke with Mr. Garber the day after getting a DUI. Based on that initial conversation, during which he clearly explained the entire process to me, I hired him on the spot. With my spotty driving record, including prior DUI arrests, I was prepared to lose my license for at least a year, if not 2, and get hit with thousands in surcharges and fines. Mr. Garber was able to get the DUI thrown out, and negotiated a reckless driving / speeding plea that resulted in a small fine and 6 months loss of license. Considering the consequences I was facing, I feel like Mr. Garber is nothing short of a miracle worker. If you find yourself needing a lawyer, do not hesitate to give Steven Garber a call.
This review is from a person who hired this attorney.
Hired attorney

One of the best lawyers!!!

He was very professional, took time to answer my calls, text an emails.... got my son off on a lot of charges he was facing! Will definitely recommend him to anyone that needs a great lawyer!
This review is from a person who hired this attorney.
Hired attorney

Gets the job done!!

I hired Mr. Garber for my nephew for a DUI and multiple charges for having marijuana in the car. He was able to get the DUI downgraded to reckless driving and all the other charges dropped to a city ordinance. We walked away with only 705 in fines and 45 suspension. I thought for sure we were looking at thousands of dollars in fines and 6 months suspension. Every review I read about Mr. Garner is spot on, he is the best at what he does. Everyone's situation is different but this was a slam dunk for our situation!
This review is from a person who hired this attorney.
Hired attorney

No need to hire anyone else but Steven Garber

I called Attorney Garber the day after I received my first DUI and he got back to me right away. He explained to me the process and what will likely happen if convicted of a first offense, which is a minimum of 7 months loss of license and interlock device for 3 months after suspension. Attorney Garber was diligent and kept me up to date during the 8 weeks before I appeared before a judge. With his efforts and expertise he was able to get my driving privileges reduced from a 7 month suspension and interlock device to 3 months and no interlock device. If you find yourself making a poor decision and get a DUI, hire Steven Garber. He will make sure you get the best outcome possible.
This review is from a person who hired this attorney.
Hired attorney

Steve assisted me in a legal matter this past month, and exceeded my expectations. He helped me understand the entire process, and took lead in making sure all the activity and details were handled correctly. His demenaor with myself and during the proceedings were very impressive. He helped me get the best outcome from the proceedings. I would highly recommend him for any legal matter that he believes he can assist you with. Thanks, Russ
This review is from a person who hired this attorney.
Hired attorney

WHY I WILL NEVER HAVE ANOTHER LAWYER!

Steven Michael Garber was my lawyer 4 almost 5 years and he'll continue to be my lawyer until the day I die but I hope I don't need his help anytime soon! In 2017, I got in all sorts of trouble, Criminal trouble, Traffic trouble, drug possession trouble etc... I was so stressed and so overwhelmed that I sunk into a deep sunk into a deep depression. I was suffering emotionally physically and mentally. I never been in trouble like this and I didn't know what to expect so I would often call mr. Garber and send messages and I used to get upset when he wouldn't call me back right away but I learned in the end to stay calm because Steven Michael Garber knows what he's doing! He would tell me not to stress and I would try to listen but the trouble that I had stacked against me, I thought I was definitely doing jail time and losing my vehicle license for 2 years. He worked wonders I couldn't believe a lawyer could do such things! So if you're stuck between wondering if you should get a public defender, a lawyer, or no one... If your offenses are taking you to Superior Court and traffic court, you definitely want to hire a lawyer, Steven Garber to be specific. It will cost you a pretty penny but how much does your sanity and your self-worth mean to you in the end. I would recommend Steven Garber to anybody who needed help with criminal charges or traffic charges. Thank you for everything you've done!
This review is from a person who hired this attorney.
Hired attorney
See all reviews

I endorse this lawyer. Great at what he does. A real professional.

Elura Nanos, Family Attorney on May 5, 2016
Relationship: Worked together on matter

Steven Garber is a savvy professional with a sharp legal mind and keen instincts. He is dedicated to providing superb representation to his clients, and advocates on their behalf with true compassion while employing the highest ethical standards.

Jay Siegel, DUI and DWI Attorney on Mar 31, 2016
Relationship: Worked together on matter

I have known Steven Garber for years. He does great work for his clients. The people I referred to him continually thank me for the excellent recommendation. Whenever I have a case in New Jersey, I always contact Mr. Garber.

Steven is a great attorney with a great respect for his clients. He is devoted to his clients and treats them honestly while giving them the best chance at success. He is diligent about providing the best representation possible for each client he has and is always conscientious about his research. Steven is an intelligent, hard-working, professional attorney.