DUE TO COVID-19 AND SOCIAL DISTANCING, I WILL BE TAKING VIDEO CALLS AND PHONE CONFERENCES TO KEEP YOU SAFE AND SERVICE YOU.

John T. Knapp, Esq. is a partner at the firm of Simon, O’Brien & Knapp, P.C. He received his undergraduate degree from Montclair State University and his law degree from Seton Hall University School of Law, where he was a faculty scholar. Immediately after law school, Mr. Knapp was associated with a busy general practice firm where he worked his way up to partner and headed the firm’s matrimonial practice.

Mr. Knapp is admitted to the bars of the State of New Jersey and the United States District Court for the District of New Jersey. Mr. Knapp has served as a mediator for the New Jersey Superior Court and volunteers his time as a panelist for the Matrimonial Early Settlement Panel program in Morris and Sussex Counties. He is a member of the Morris County, New Jersey State and American Bar Associations as well as the New Jersey Association for Justice. 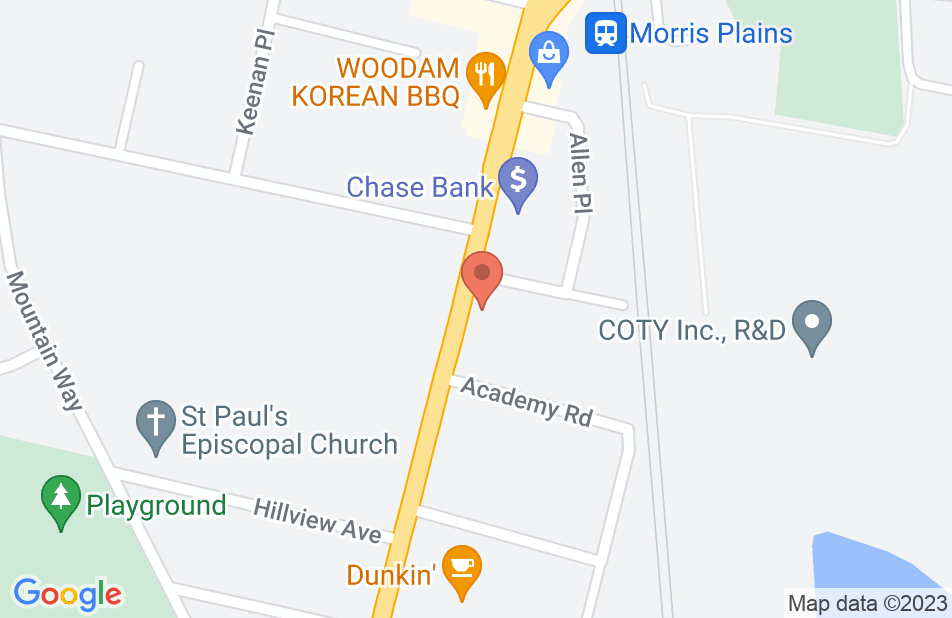 We retained attorney John Knapp as lead counsel to handle an appeal defending our verdict on a very complex and emotional NJ defamation case. Although we spoke with a few others, after speaking with John, the choice was an easy one! John was a fantastic mix of kind and confident. He was willing to work with my trial counsel (she was co council) and he effectively communicated with us both. He's extremely knowledgeable about the law, he does the research before communicating his thoughts or suggestions and doesn't make empty promises. He was easy to talk to and most importantly, Attorney John Knapp showed he was GENUINELY interested in our case. In addition, his billing was honest! None of his bills were "padded!" His office staff was extremely kind and there was always a friendly voice on the other end. They never made you feel like you were bothering them. It is without hesitation that I highly recommend Attorney John Knapp. You will be glad he's on your side!
This review is from a person who hired this attorney.
Hired attorney

I have had two legal matters handled by Mr. Knapp and I would like to thank him openly for his patience, dedication and expertise. Without a lot of personal detail, it is fair to say that in the uncomfortable world of family law, Mr. Knapp is truly excellent representation.

John is a very professional attorney. He did everything I asked and more. I was very happy with his service. I have already recomended him to friends.He is very strong when needed, but always professional

Mr. Knapp is my adversary on a contested divorce matter. I have found him to be professional and practical in resolving the matter.

I endorse this lawyer's work. John is an extremely hard-working and intelligent lawyer, who is very knowledgeable about the law and how to obtain the best results for his clients. He is thorough and diligent, and painstakingly detailed-oriented. I endorse him without reservation.