Bernd E. Hefele is the founder of the firm and has been practicing law for 23 years. Mr. Hefele received a Bachelor of Arts in Colby College in 1984 majoring in Economics/Business. He graduated from Seton Hall Law School in 1987 and thereafter completed a clerkship with the Honorable Herbert S. Alderman J.S.C. focusing on civil litigation. In 1994, Mr. Hefele received his MBA from Columbia Business School focusing on the legal aspects of corporate strategic planning. He is licensed in the State of New Jersey and practices before the New Jersey State Courts and Federal Courts. Mr. Hefele is also fluent in German representing various multi-national clients. His areas of practice include: 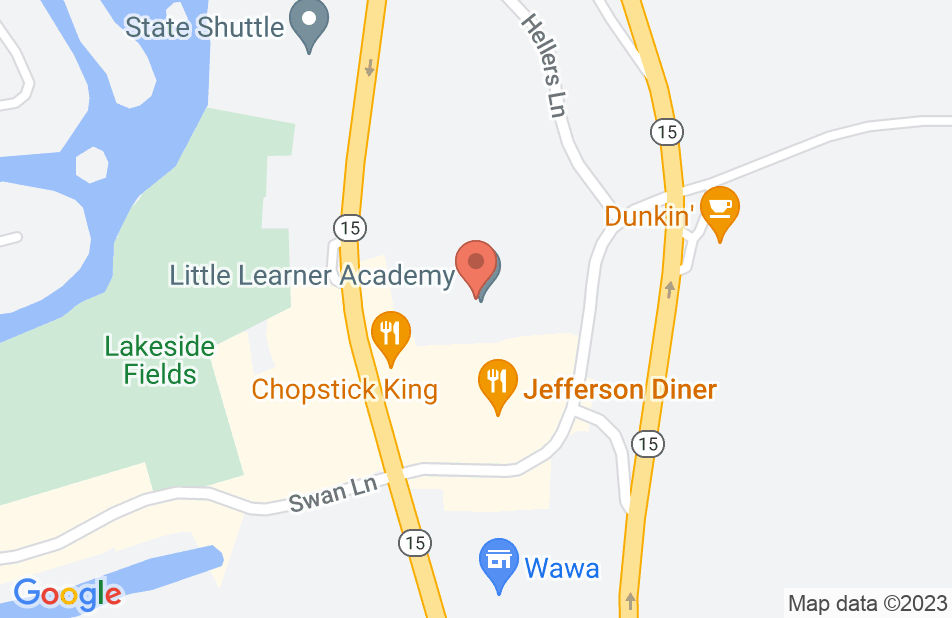 Highlights: 1. One of the first issues I had with your “service” was your failure to fulfill your responsibility of keeping me informed of the ramifications of passing the initial closing date we had set for October 25th 2013. As this was my first property and I had no knowledge of the severe monetary loss I could have sustained had the seller pushed to cancel the contract and absorb my down payment. I hired you to guide me on potential issues like this, and let me know what could happen if said date passed. You failed to do any of that and it was not until after the date had already passed and a time of essence letter was issued by the sellers attorney, that I even heard from you and was given an explanation of what was happening. 6. Starting on April 21st 2014 I have multiple documented calls to you notifying you that Leslie was unwilling to provide the soil samples without additional money from myself, that said I left a voicemail asking you to cancel the transaction because you were unable to be reached like so many times before. Roughly a week went by with no response from you or any cancellation letter being sent. During that time Leslie provided all the documentation needed to show good faith to the transaction. This marked the point of no return for my partner and I because you failed to cancel the contract in time, essentially blocking us from being able to pursue her for all of the related fees and the $2,000 I put forth for the tank. Which ultimately forced us to continue with the contract because once again, it would cost us more to walk away than to continue. 7. On May 7th I received an email from you stating the following: “Call me. Seller’s attorney is not buying it. In his opinion you had a mortgage commitment and we were just waiting on your reserve training to end or we would have closed by now. Also he does not believe the denial to be legit and takes the position that mortgage contingency provision of the contract was previously satisfied.. Looks like we are going to end up in litigation if we do not proceed to close. Your call let me know.” Which essentially urged me to continue on with the transaction despite our previous discussion on the phone detailing that if I provided a letter stating that I was no longer eligible for funding I would be able to void the contract and get my $5,000 deposit back. Left with the choice of losing the deposit I decided to proceed forward with the transaction. Only to receive a text message from the seller of the home, Leslie, which I have documented on May 9th 2014 as saying “Hi my lawyer has been trying for two weeks to reach your lawyer he asked me to have you have him reach out to him…” This prompted me to request her lawyer’s number from her so that I could confirm that the conversation took place that you described above. I proceeded to record the end of the call with Andrew who denied having any knowledge of the conversation you claimed to have had with him. I too recorded our conversation when I confronted you about it and you explained early on in the conversation that you had spoken to Andrew over the phone but later in the conversation alluded to a conversation via an email that was no longer able to be located. Obviously this is a matter of grave concern for myself because as you know my wishes were to terminate the contract and salvage whatever remaining money I could from the transaction. However, looking back it is clear that you were not representing me during the transaction but ensuring that the real estate agent that recommended you got paid. Which is likely why you came up with that litigation statement, to scare me into completing the transaction. Although once the seller found out the cancellation was accepted.