DAVID A. SCHWARTZ is a partner in the law firm of Schwartz & Posnock. Mr. Schwartz, an attorney since 1983, is licensed in the State and Federal Courts of New Jersey, New York, Pennsylvania, and California, as well as before the United States Supreme Court.

Mr. Schwartz was a member of the Executive Committee of the Criminal Law Section of the State Bar of California in 1996. As a Special Assistant Corporation Counsel for the New York City Law Department, New York, Special Federal Litigation Division, Mr. Schwartz was awarded the Division Chief’s Award for Outstanding Legal Services on behalf of the City of New York in 2003.

Mr. Schwartz clerked for the Hon. John Garrett Penn, U.S.D.J., in the United States District Court for the District of Columbia, and worked extensively on the trial of ABSCAM defendant John Jenrrett, a former U.S. Congressman from South Carolina.

Testimony: 1994, before the Advisory Committee on Criminal Rules of the Judicial Conference of the United States regarding proposed amendments to the Federal Rules of Criminal Procedure. 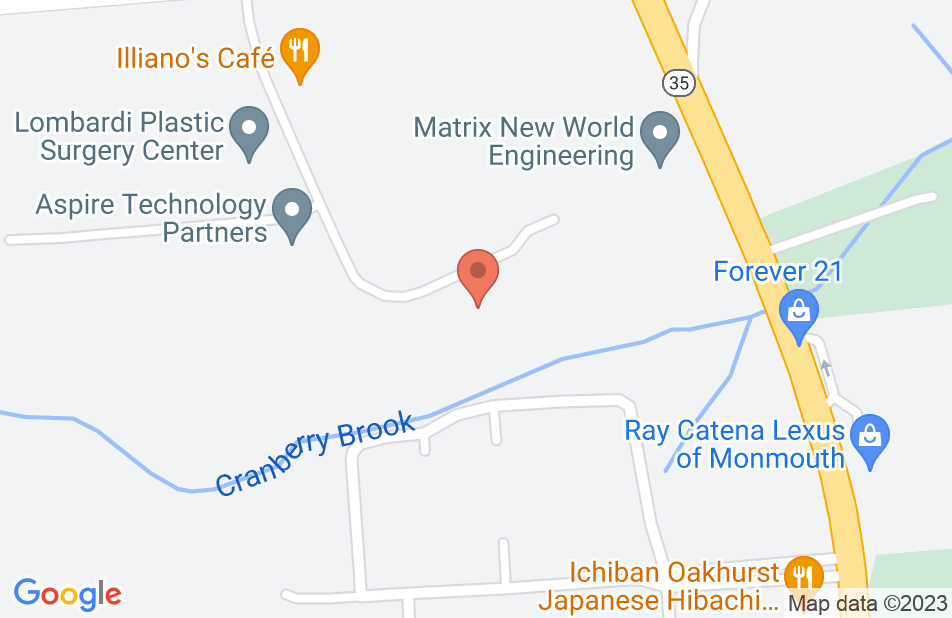 Hired David Schwartz for counsel in my defense during summer 2018. He provided an attentive and patient ear (navigating my first time in legal proceedings), sound and smart advice, timely/prompt responses during our collaboration, and good counsel leading to desired outcome (my record cleared). I recommend David Schwatz's legal counsel and would hire him again (though hope never to need such counsel in the future in my own defense).
This review is from a person who hired this attorney.
Hired attorney

I was charged with multiple felonies in Middlesex County. It seemed like the prosecutor's office thought I was public enemy number one. I interviewed four lawyers before I decided to hire Mr. Schwartz. It was the best decision I could have made. He worked incredibly hard, always followed up me, and approached my problem in such a different way than the other lawyers. David's presence in court was totally professional, and you could tell that the judge was highly respectful of David. The best thing was when the prosecutor put the so-called victim on the witness stand. In a single word, I can say that David's cross examination destroyed this person. It was a beautiful thing to watch. Justice done in real time before my eyes.
This review is from a person who hired this attorney.
Hired attorney
See all reviews

I endorse this lawyer. An asset to the community and a credit to the profession.

Jill Rogers, Divorce and separation Attorney on Feb 4, 2015
Relationship: Other

Competent, professional, and all around a great attorney. I endorse this lawyer.

This lawyer does a great job for the community. I endorse this lawyer

I endorse attorney David Schwartz. He gives back to the community by providing excellent legal answers in the Avvo for people who have asked for advice on their case. A valuable member in the legal industry.

I endorse David Schwartz without reservation. I have had the privilege to work with David on various matters over the past 14 years. In so doing, I can vouch for his tireless work ethic and dedication to his clients.

I endorse attorney David Schwartz. He is highly experienced and dedicated to his clients success. Has a long history of successful case results which has earned him respect from his colleagues in the legal community.

.I strongly endorse David. He is a consummate professional. I refer him all my criminal defense work. I've known him since 1987 when we worked together at another firm; he has always produced excellent results for his clients. He pays scrupulous attention to detail and has a easy going nature that makes him approachable to both clients and fellow professionals. He is well read on the law and goes the extra mile for his clients without fail. He actually cares about the people he represents, which is refreshing today.

I endorse attorney David Schwartz. Active member in Avvo donating his time helping people with legal questions. Obviously has an excellent knowledge of the law. A respected member in our field.

I endorse David Schwartz. Experienced, talented, and dedicated attorney with a successful track record. A respected member in our field.

Attorney David Schwartz post accurate legal answers in the Avvo community to help individuals looking for some advice. He demonstrates excellent knowledge of the law. I fully endorse him.

I endorse David Schwartz. Dedicated, talented, and hard working attorney who aggressively fights to obtain the best possible outcome for his clients. He has earned respect from his colleagues within the legal community.

I endorse attorney David Schwartz. Experienced, motivated, intelligent, and dedicated to his profession. Has a history of successful case results. A respected member in our legal industry.

I endorse attorney David Schwartz. Strong and aggressive advocate for his clients with a history of successful case results. Respected by peers in the legal field.

I endorse attorney David Schwartz. Contributes back to the community by posting outstanding legal answers on Avvo. He is an asset to our profession.

I endorse attorney David Schwartz. Demonstrates excellent knowledge of the law based on his accurate legal answers in the Avvo community. He is an asset to the legal profession.

I endorse this lawyer. David brings great depth of knowledge and insight to his cases.

I endsorse this lawyer. David is an experienced criminal defense attorney dedicated to achieving positive results for his clients. I encourage those facing criminal charges to contact David for help.