After the completion of his law school studies, Elliot served as a law clerk to the Hon. John A. Jorgensen, JSC of the New Jersey Superior Court, Chancery Division, Family Part, Middlesex County. During his clerkship, he handled a variety of matrimonial matters including issues such as child custody, child and spousal support, domestic violence, emancipation, equitable distribution, and visitation. 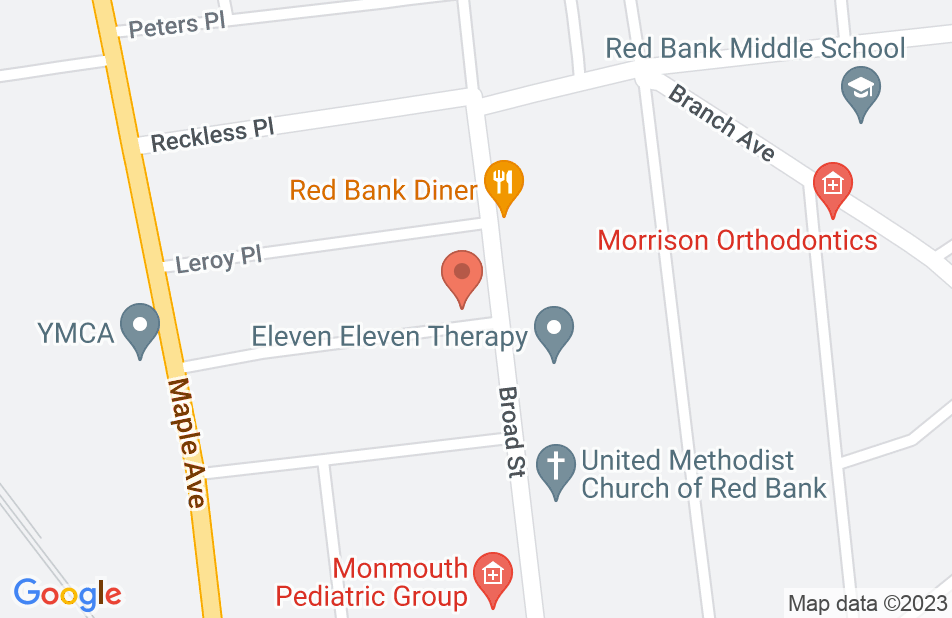 Elliot is an outstanding family and divorce attorney. He was referred to me by two friends who had used him. And I quickly realized how good he was once I retained him. He was my second attorney, and he immediately grasped the complexities of my case and recommended next steps. I would highly recommend him. He is extremely knowledgeable, ethical and actually caring. For him, each case is not about the revenue it brings in. He shows concern about his clients, is very responsive, and has a strong executive presence and demeanor.
This review is from a person who hired this attorney.
Hired attorney

Elliot was and has been amazing throughout my divorce proceedings. I met with Elliot a few years before I retained him. My Initial encounter with him is by far one of the best and I knew I found my lawyer (I had consulted with a few). He was very informative and showed a lot of compassion and shared a lot of knowledge. And made sure I was ready to file and that is what I truly wanted. I felt no pressure and was at ease knowing he was going to be by my side. During the meetings with my ex and his attorney, Elliot's personality truly shined he kept me in line with just a look. To see him in action and how calm and informative he could be always impressed me. He never raised his voice but his presence is powerful. He was always and still is just a phone call, text or email away. He's the best and not because of the outcome of my divorce but because I felt he really put my children and myself as a priority and truly he cared and it just wasn't about his payment in the end He's one of a kind in this field I have and will refer him to anyone I know the needs an attorney
This review is from a person who hired this attorney.
Hired attorney
See all reviews

Elliot is a great attorney with an ability to guide his clients through difficult times involving divorce and children. I can think of no one more dedicated to his clients than Elliot and his knowledge of the law and ability to advocate is what keeps his clients always pleased.