Recently, Jonathan Koles recovered $750,000. for the family of a 51-year-old woman who died in a motor vehicle accident. The decedent was driving when she lost control of her car as it slid on ice that had formed on the northbound lanes of Route 1&9 and collided into a cinder block wall.  The case settled prior to trial.

Jonathan Koles recovered $750,000. for the family of a 34-year-old man who died in an auto/truck collision. The decedent was a passenger in a car traveling on Route 1 & 9 when the driver of the car collided with a tractor-trailer exiting a recycling transfer facility. The defendant driver pled guilty to manslaughter because of his alcohol intoxication. The case settled prior to trial.

Mr. Koles successfully represented the family of a prisoner who died while in custody. Mr. Koles obtained a $407,500. settlement. The family contended that the correctional facility failed to detect or diagnose an aorta esophageal fistula. The family sued the Hudson County Correctional Facility alleging negligence, medical malpractice, civil rights violations and wrongful death. 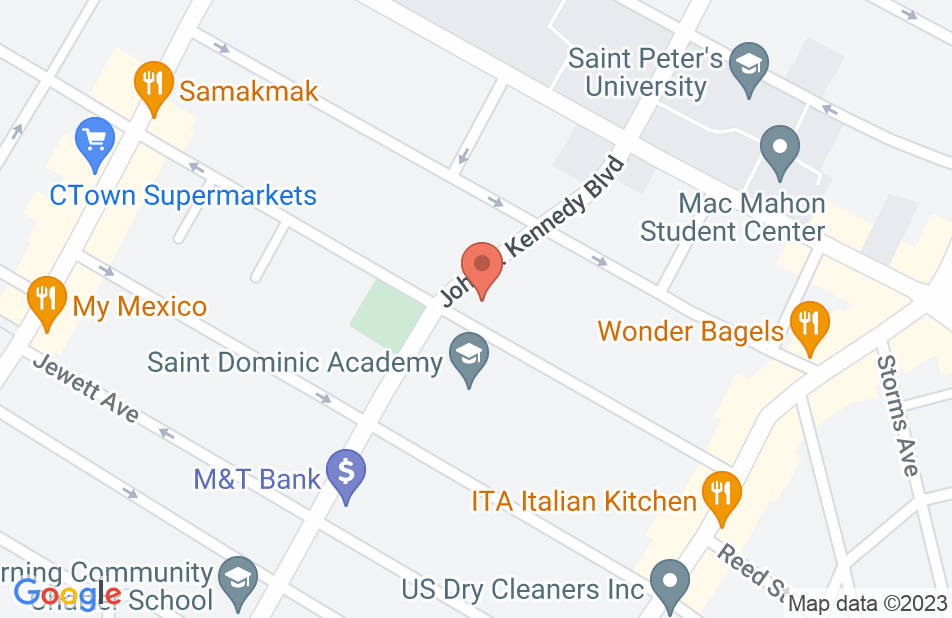 Jon is an outstanding attorney. He settled my case in about a year and never lost sight of what my goals and concerns were as a client. He always kept me informed and was patient when explaining the litigation process. Also, his staff was always available by e-mail or phone. I highly recommend him!

Acts in your best interest!

Our general overview of our experience with Attorney Koles and his law firm is one of great admiration and respect. They are truly a professional and experienced group that will act solely in your behalf and in your best interest. They have a knowledge of the law that leaves the client with a trust that their case will be handled in the best way by the best group of attorneys.
See all reviews

Mr. Koles is well-known in the local legal community as a top personal injury attorney. He works tirelessly to achieve the best results for his clients. I highly recommend.

I endorse this lawyer without reservation. He is a diligent, well respected member of the legal community who will protect your rights and get you the compensation you deserve.