My early years as an attorney were spent with a large New York City firm, where I was assigned to defend a limited number of catastrophic personal injury cases. I was increasingly called upon to defend similar cases in the Courts of the State of New Jersey, where I am also licensed. I was eventually recruited as a partner in the New Jersey office of another New York-based firm, and ultimately became the Managing Partner in that office. In 2003, I formed by own firm, which currently consists of 8 lawyers.

I have tried over 60 cases to verdict and am Certified as a Civil Trial Lawyer by both the New Jersey Supreme Court and the National Board of Trial Advocacy.  I have an "AV" Martindale-Hubbell's rating. My firm is listed in Best's Directory of Recommended Insurance Attorneys, The Bar List, and the Martindale-Hubbell Register of Preeminent Lawyers.  I am also a repeat selection as a New Jersey "Super-Lawyer". 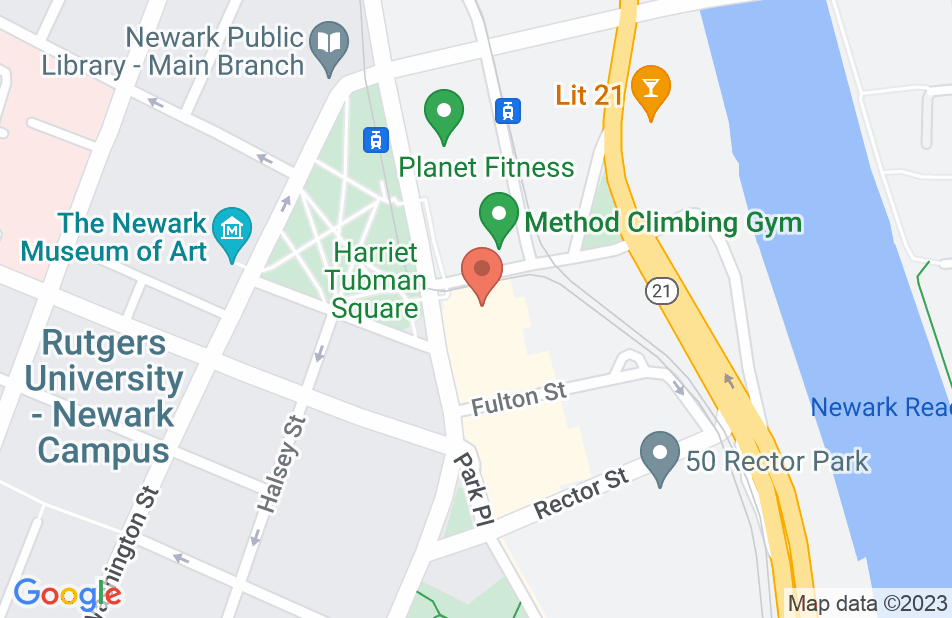 Not yet reviewed
Review Floyd Cottrell

I endorse Floyd. He is a highly skilled attorney that is well respected in the legal community.