Andrew L. Statmore is a partner at Fredson & Statmore, LLC and currently heads the litigation department at the firm. He has spent all of his twenty year career as a trial lawyer representing those injured in various types of accidents, including automobile accidents, fall downs, product liability claims, and construction site accidents.

Mr. Statmore graduated from the George Washington University in 1995 with a degree in finance. Thereafter, he attended law school at Nova Southeastern University, Shepard Broad Law Center, where he served as a senior staff member on the Law Review. He  earned his juris doctorate degree in 1995.  Since that time, Mr. Statmore has served as an advocate for the interests of accident victims.  He has a record  of obtaining  favorable jury verdicts and settlements in personal injury matters on behalf of plaintiffs involving spinal injuries, orthopedic injuries, neurological injuries, traumatic brain injuries, complex regional pain syndrome/RSD, as well as psychiatric/psychological injuries.

In 2009, Mr. Statmore became a member of the Million Dollar Advocates Forum, where fewer than 1% of attorneys in the United States are members. In both 2013 and  2014, Mr. Statmore was elected to the New Jersey Super Lawyers, which is a distinction only held by 5% of New Jersey attorneys. In 2010, the Supreme Court of New Jersey appointed him to the Supreme Court Ethics Committee, District VA-Newark.  He has also been an active member of the New Jersey Association for Justice since 1997.

Mr. Statmore was raised in Clifton. New Jersey. He is currently married and has three children, ages 14 and 10 year old twins. He enjoys staying active away from his law practice by running and participating in sports, like his weekly ice hockey league.  He also loves music and plays his guitar on a regular basis. 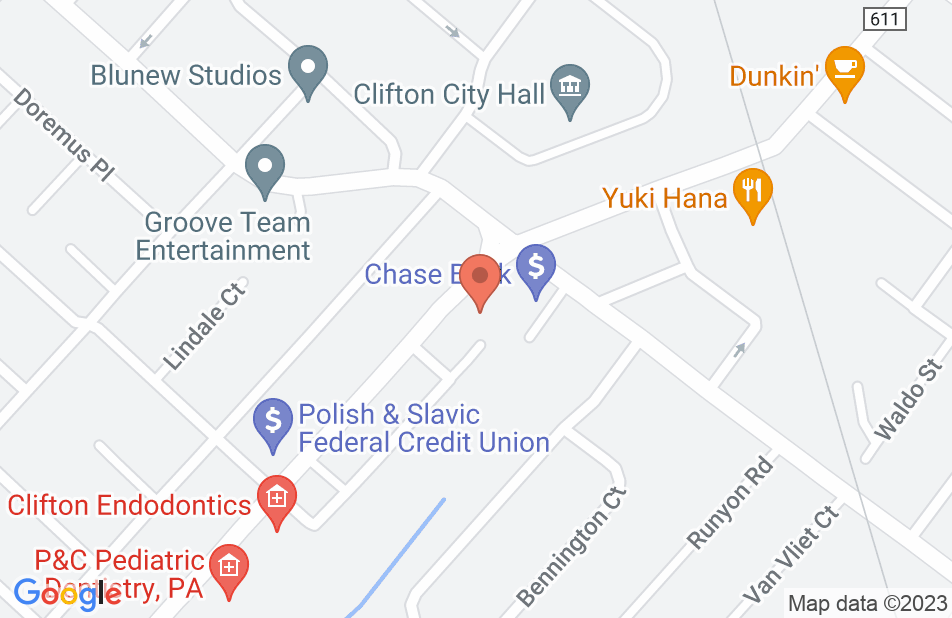 Not yet reviewed
Review Andrew Statmore

Andrew is a skilled and experienced personal injury attorney. He is a pleasure to deal with and is respected in the legal community.