A tenacious defender of the rights of the accused who practices in State and in Federal Courts. 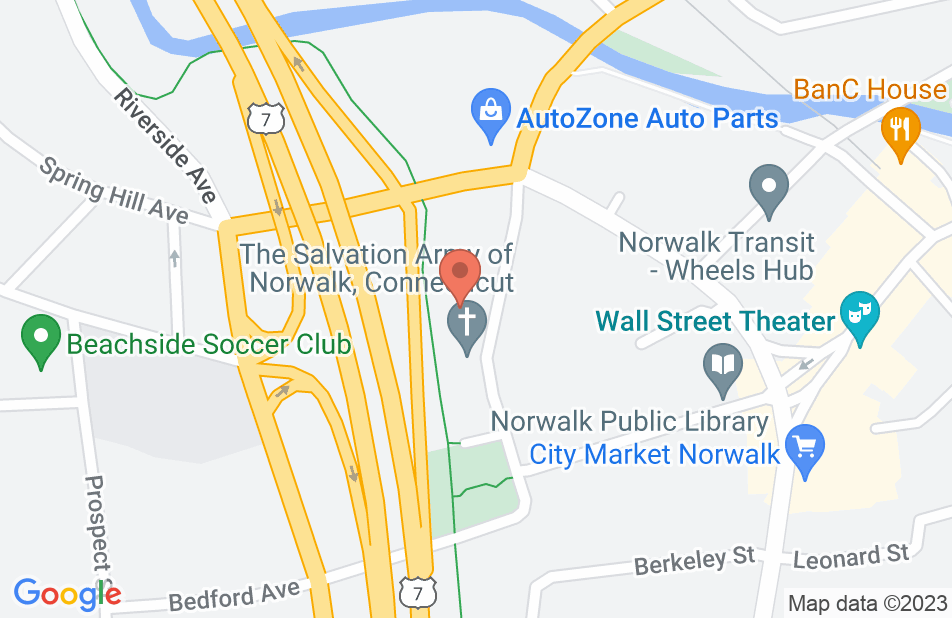 After starting out with a public defender who wanted me to use a court program and attend weeks of classes, I decided to find a lawyer and hired John. Not only did he get my original charges dropped, but also a subsequent failure to appear. No court program, no classes. Mr. Thygerson was always prompt in responding to any questions I had and was a true professional from start to finish. If you want a top notch straightforward lawyer, go with this man.
This review is from a person who hired this attorney.
Hired attorney

One of the best attorney's in the business

John Thygerson without a doubt is one of the most composed professionals I have ever had the pleasure of working with. John is very thorough, he is always there for you whenever you need him and quite frankly I would highly recommend him as an attorney to anyone that has any needs for excellent representation. He has always been a very special friend to me and a mentor to say the least. John doesn't specialize in just one area of the law but all areas.

Arrested for DUI in Norwalk in the summer of 2016. Due to irresponsibility, ADHD, undiagnosed and untreated mental issues, and substance abuse, did not follow through with court ordered program for first offenders. Missed court dates, had other run ins with the law because of being on their radar, and ended up with four separate cases including MV cases, failures to appear, and a harassment case. Hired Attorney Thygerson in 2019 because it was clear help was needed to navigate through the court system. Then in 2020 COVID 19 happened and everything got pushed off, delayed, rescheduled for nearly 12 months. Attorney Thygerson always communicated clearly and timely. He made sure we knew when court dates were, what was expected, what would happen. Ultimately, he had the four separate cases consolidated, spoke with the prosecutors, and had some of the charges dismissed. He was completely honest and thorough in telling us what to expect and explains everything clearly. He is calm and professional and inspires confidence in your case. He takes the time needed. In this case, he dealt with the DMV and they rescinded a second requirement for an interlock device because we'd already had one before and complied with the order more than two years earlier. (Try talking to DMV yourself about something like that.) He suggested we get paperwork to prove successful involvement in a drug rehab program, and presented that on our behalf to the prosecutors. He knew what to do to get the best possible outcome. He has had enough experience with the system, with those accused, with court personnel, and with others in the legal profession and law enforcement that he can strategize and determine what is best to do in your situation. It's worth paying for that experience if you are unsure about being able to successfully navigate the system and / or if you have a complicated or less than ideal situation. The fact is, "equal justice" doesn't exist. It's going to be difficult for you if you don't have an "in", know somebody, or have a ton of money. Attorney Thygerson is experienced, very savvy, upfront, and good at what he does. He takes your situation seriously. You don't feel as if you're just a number to him, and he will not judge you. He treats his clients with respect. And he will get you a result that you would not have gotten without his help. He is highly recommended without reservation.
This review is from a person who hired this attorney.
Hired attorney

John knows the Connecticut legal system well. I was accused of felony crimes and had never been involved in a court case before. I reached out to several firms and John was very quick to respond. Unlike other lawyers, John started our conversation talking about my situation. Other law firms had assistants who told me how much I needed to pay before they would even speak with me on the phone. John listened and then talked me through the process. He was clear about our plan and what to expect. In the end, the charges were dismissed- exactly as John expected. If you find yourself in need of a lawyer, don’t waste time. You should call John Thygerson immediately.
This review is from a person who hired this attorney.
Hired attorney

He worked hard for me

I had a Federal white collar case involving a substantial sum of money. I was absolutely terrified, but John calmed me down and guided me through the process. He is absolutely honest regarding possible outcomes, which I appreciated. He helped me prep for all appearances, and gave me practical advice. I am very satisfied with the outcome. He is a very good lawyer.
This review is from a person who hired this attorney.
Hired attorney

Mr. Thygerson will always be my #1 choice for a lawyer. He is informative, responsive, thorough, and truly cares about his clients. My case was tough, but Mr. Thygerson assured me that he would work with me to do everything he could to get the lightest sentence possible, and he did. I was thrilled with the outcome of my case, and I don't think it would have been possible without the tireless work of John Thygerson.
This review is from a person who hired this attorney.
Hired attorney

If you have a legal issue in Fairfield County John is the man to call. He got all charges dismissed because he knows the law, the system and the people. John will do everything in his power to get you the best possible result.
This review is from a person who hired this attorney.
Hired attorney

This is the best lawyer in CT he has helped me with a very difficult case .... he has walked me through every step of my case and worked very hard to get the best outcome for me .... he truly cares about his clients and does everything in his power to help I would recommend this lawyer to everyone
This review is from a person who hired this attorney.
Hired attorney

Coming from a family of attorneys I have had my share of legal witnessing. After hiring attorney Thygerson I realize that there are levels of abilities, skill, knowledge and results. Attorney Thygerson has all these attributes and more. His constant professionalism and ability to resolve legal issues is What puts him ahead in the legal community. I would recommend attorney John Thygerson to any potential client and assure them that they made the right choice in hiring an attorney with his credentials and ability. Sincerely Christopher
This review is from a person who hired this attorney.
Hired attorney

John went above and beyond actually serving as an officer of the court and PERSONALLY performing a residential walk-through which resulted in favorable modification of a court order. I was facing multiple felony counts and John was able to get everything nullified. He was friendly, efficient and all-business, and was even accessible via test messaging! This is the second time I retained John and highly recommend him to anyone. Worth every penny.
This review is from a person who hired this attorney.
Hired attorney
See all reviews

(60)
Are you an attorney? Endorse this lawyer

John is a great lawyer, and very well respected in the community. I have referred several cases to him, and would trust him with members of my own family if the need arose. He is meticulous in his work and an outstanding advocate for his clients.

I endorse this lawyer. JOHN IS A TRUE PROFESSIONAL. HE KNOWS THE LAW,RESPECTS IT AND WORKS WITH IT TO BENEFIT HIS CLIENTS. HE IS HIGHLY REGARDED BY HIS PEERS AND THE JUDGES BEFORE HE PRACTICES. HE IS A CREDIT TO THE LEGAL PROFESSION.

I endorse this lawyer. Works hard for his clients with great results.

John is aggressive and diligent. I would recommend him highly.

John is outstandingly intelligent and conscientious. He is personally and professionally 100% invested in the work and advocacy that he dedicates to his clients. I am always confident when I refer a client to John that the client will receive top notch representation.

I refer all of my clients with criminal law matters to John Thygerson. He is extremely knowledgeable in this area of law and very skilled in representing his clients.

I endorse Attorney Thygerson! We have been members of the Connecticut Criminal Defense Lawyers Association together for many years and he has been a consistent valued leader and contributor to the community probably answering over 100 questions posed by other attorneys during that time. His reputation as a savvy and tenacious litigator is well earned and we are fortunate to have him on our side.

I endorse this lawyer as experienced, skilled, trustworthy and respected in our profession.

Sean Cleary, DUI and DWI Attorney on May 20, 2014
Relationship: Fellow lawyer in community

Brian Karpe, Criminal defense Attorney on May 5, 2014
Relationship: Other

I endorse this lawyer. He is recognized in the community as a knowledgeable and effective attorney.

I endorse this lawyer. As evidenced by the number of questions Attorney Thygerson has so generously answered, it’s clear that he has a superior understanding of his fields of practice, and is exceptionally well thought of in the legal community.

I endorse this lawyer. I know John to be a fierce advocate for his clients and is also highly competent and ethical. I am very confident in endorsing John and know that whoever retains him is in great hands.

Attorney Thygerson is a well known and experienced advocate in the criminal defense bar. I have known him ever since I began practicing and have benefited from him as a resource. He covers a variety of jurisdictions and a variety of matters. If you are looking for a criminal defense attorney or personal injury attorney, Attorney Thygerson is an excellent choice. I recommend him highly and without hesitation.

I have known John Thygerson for many years now and I endorse John in every way concerning his practice of criminal defense law. John has achieved numerous significant results in the criminal arena and I have no doubt that he will continue to achieve for all of his clients in the future.