Jeff is the  managing member of Trustlawyer, LLC in Rocky Hill, Connecticut ( Hartford County). He has an “AV” rating in Martindale-Hubbell and is  a Fellow of the American College of Trust and Estate Counsel.  He’s a graduate of the University of Connecticut Law School and has done graduate study in tax law at New York University.

He works with successful individuals, families and business owners to design wealth transfer plans that benefit families, employees and charities. He has extensive experience representing both executors and contestants in will contests and has settled many large and complex estates.

Jeff has written over twenty five national articles and has lectured widely at seminars throughout the country including the University of Miami, Notre Dame, Duke University and Southern Methodist University Estate Planning Institutes, The State Bar of Texas Advanced Probate Course and the New Mexico and Oklahoma Tax Institutes.

He’s listed in “The Best Lawyers in America, Superlawyers  and in “Who’s Who in American Law.”   He’s been quoted several times in “Newsweek” and named as one of the State’s top lawyers in Connecticut Magazine and in Hartford Magazine.

Jeff is an avid fan of the New Britain Rock Cats, shoots in pistol and rifle competitions and is a certified scuba diver. He especially enjoys photography, primarily in New Mexico and Texas. He lives in a cabin in the woods with his wife, Morreene, a herd of cats and assorted woodland creatures. 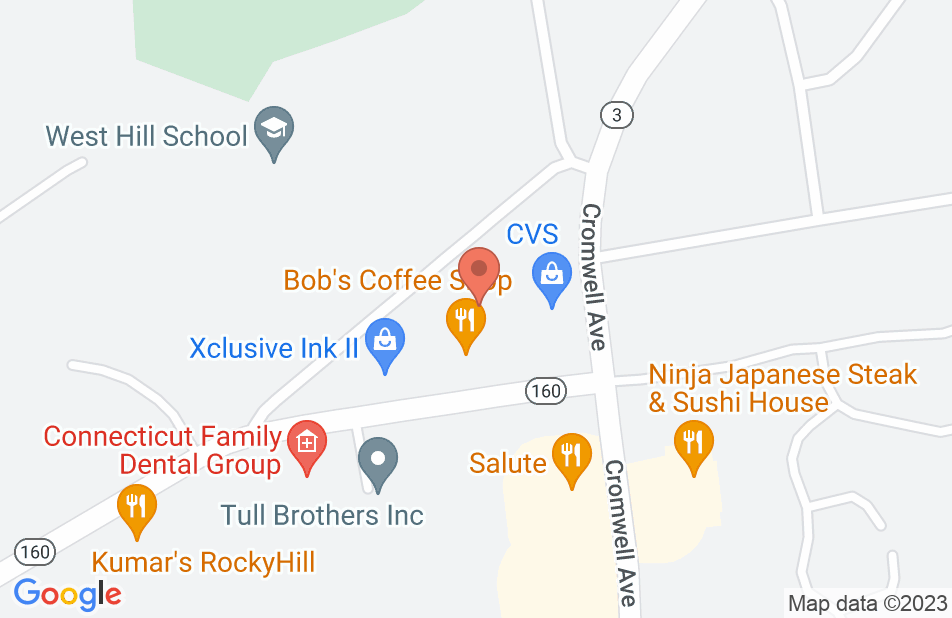 | No address is available.Hartford, CT

Mr Crown set up my NFA Trust so I can now purchase Class III items like firearm silencers, SBRs and machineguns. The trust is a fantastic way to manage these types of weapons. The trust was done quickly and the fees were reasonable. I'm very pleased I had him set up my Trust.

I have been a client of Attorney Crowns for 5 years. He has assisted me in the areas of trusts, prenuptial agreements and living wills. He is a master in his field and communicates that expertise to his clients flawlessly. I would highly recommend anyone needing great legal advice in these areas to contact Jeff immediately. You will not be disappointed.
See all reviews

David Goldman, Elder law Attorney on May 5, 2010
Relationship: Worked together on matter

I endorse this lawyer's work. We worked together on several NFA firearms trust for clients in his sate. Jeff is very responsive and did a great job with us and the client.