Prior to being a lawyer, Brian spent ten years in the insurance industry with a specialty in multiline claims adjusting. He received his J.D. in January 2012 from the University of Connecticut and was admitted to practice law in July 2012. After becoming a lawyer, he joined the plaintiffs' bar in order to help those in need of representation against insurance companies, founding a small firm in Branford, CT. Over the last four years, Brian gained a reputation across multiple practice areas, but has always maintained a focus on insurance-based disputes.  It is this niche that brought him to Isaac Law Offices to share in a common goal of providing representation to those treated unfairly by insurance companies. This includes helping policyholders in coverage disputes as well as personal injury clients. 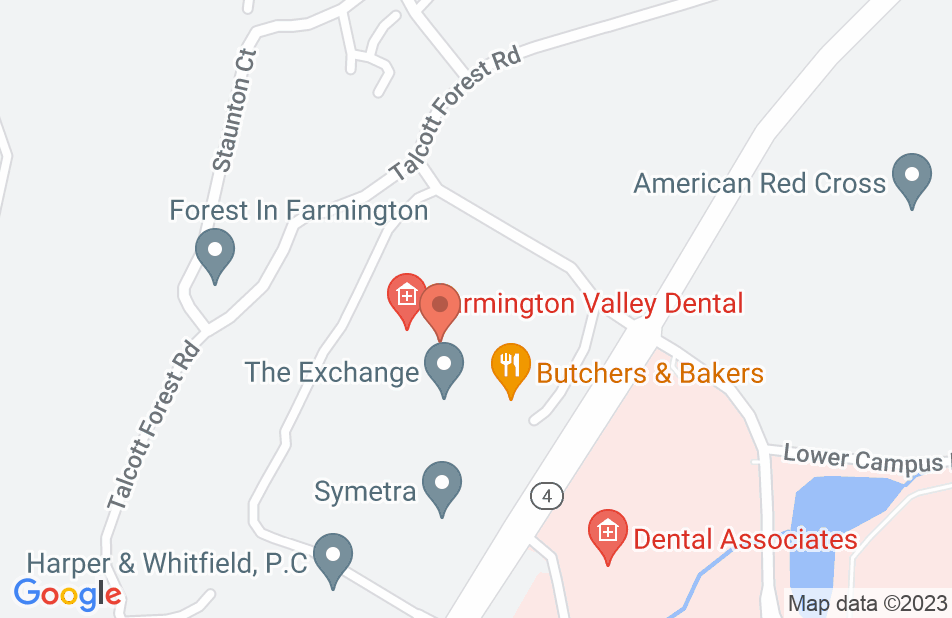 Brian, was absolutely fantastic and went above and beyond to help me in my time of need. These times were very stressful, but Brian kept me at ease throughout. If I never need an attorney in the future I know Brian will be there for me and my family. Thank you so much.
This review is from a person who hired this attorney.
Hired attorney

Attorney Parrott was very good at handling my car accident case. He always returned my phone calls when I had a question or needed to know what was going on with the case. He was able to settle the case right before trial and I was very pleased with the ending. He was fast at making sure things were addressed quickly when needed.
This review is from a person who hired this attorney.
Hired attorney

Brian has an extensive insurance background and his knowledge on the subject is unmatched. As a former claims adjuster for a major insurance company, Brian benefits from an understanding of both sides. Brian always goes above and beyond in the representation of his clients and works tirelessly to get his clients the best deal possible. It is my pleasure to endorse Brian.