Prior to moving to Maine in 2013, Ms. McHugh was a sole practitioner in Frederick and Washington Counties, Maryland, concentrating her practice in matrimonial law and mediation. Ms. McHugh was a court appointed mediator for Frederick and Washington Counties, Maryland and was the “in-house” mediator for the Frederick County Circuit Court from September of 2008 until September of 2012.  Ms. McHugh has also been certified as a mediator by the Maryland Council for Dispute Resolution. Ms. McHugh also practiced in Doylestown, Pennsylvania from 1993-2003, where she also was a family lawyer and served as a court appointed mediator in Bucks and Montgomery Counties, Pennsylvania.

Ms. McHugh received her B.A. (1980) in psychology and her M.A. (1981) in counseling psychology from the University of Connecticut and her J.D. (1992) from Temple University Law School.  Ms. McHugh worked as a psychotherapist for ten years prior to beginning law school in a variety of treatment centers and treatment modalities.  This background, along with her years of experience as an attorney, gives her a unique understanding and approach to the divorce process and mediation. 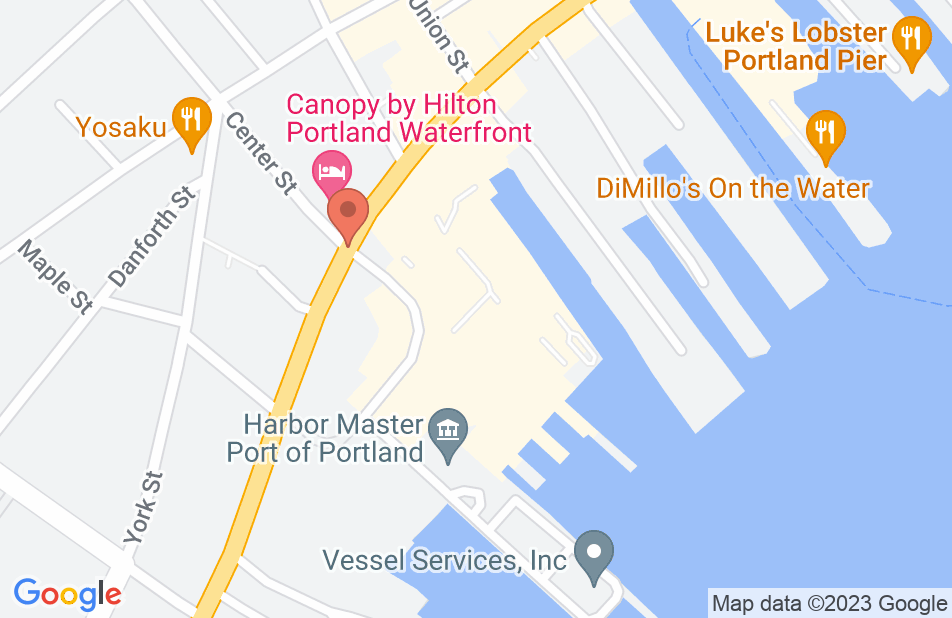 Meeting with this woman is a major waste of time, money, and emotions. She is incredibly insensitive and rude.
This review is from a person who hired this attorney.
Hired attorney

I've had the pleasure of Kathryn as a mediator on several cases. She has a good handle on the room and is always very prepared. I've achieved successful outcomes for both parties with her as a mediator.

I endorse Attorney McHugh. Kathryn is diligent, knowledgeable and thoroughly experienced in family law, which enables her to assist parties avoid prolonged litigation.