Attorney Schipani is a seasoned litigator and highly skilled negotiator. He has worked at a number of prestigious Boston law firms and previously served as a city solicitor for the City of Brockton. Schipani has successfully litigated and settled hundreds of medical malpractice, personal injury, employment, business, and real estate disputes. Schipani was named a 2016, 2017, 2018, and 2019 Massachusetts Super Lawyer. Schipani works predominately on a contingent fee basis and is known to take on higher-risk cases than other lawyers knowing that is his approach will lead to a superior result. Since Schipani is known to take on higher-risk cases and known to take cases to trial he often gets higher settlement offers. Schipani's firm predominantly takes on cases with no upfront payments until the case is settled or litigated, and wants his clients to know that he has just as much to lose as they do. 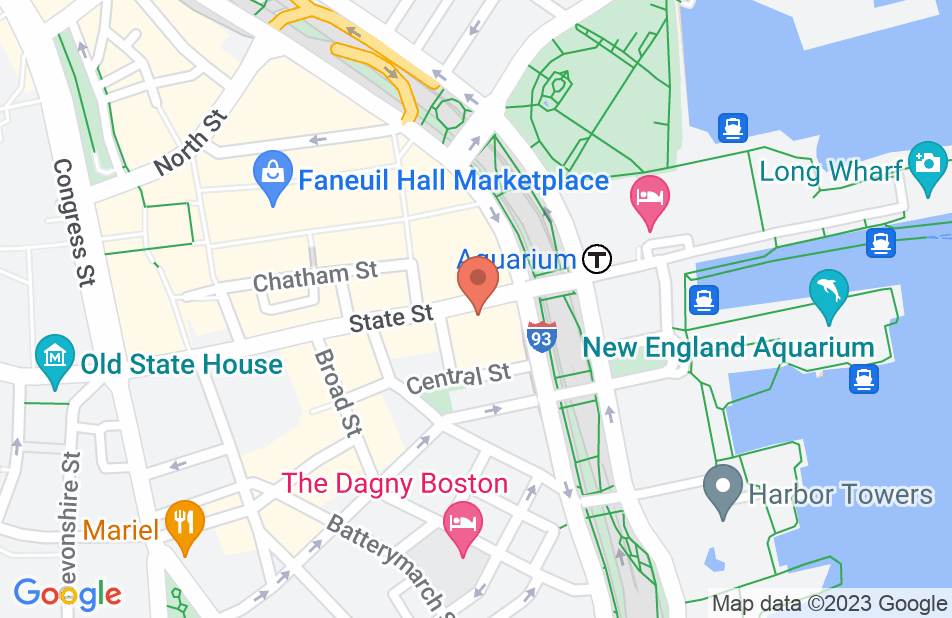 Gil helped me in a time of need, he was keen to assist and offered council that resulted in a best case scenario.
This review is from a potential client who consulted with this attorney.
Consulted attorney

Gil and his team were a pleasure to work with. My husband and I bought a business recently and used Gil, David, and Helen. They were responsive at all hours of the day - emailing back on a Friday night and over the weekend. They made sure we were more than covered/protected. Quick story - there was language protecting us for 60 days originally and then Gils team changed it to 90. The seller thought it was still 60 and asked for more compensation after the 60 days. The extra 30 days that they put in saved us a lot of money. The seller said to my husband today that he told his lawyer that we had a much better lawyer than him. That certainly made us feel like we made the right choice of working with Gil and his team. They were all very professional and knowledgeable on buying/selling a business. I would highly recommend to my closest family and friends.
This review is from a person who hired this attorney.
Hired attorney

Review on Gil Schipani and his office staff.

I had the great fortune to meet Gil in the Seaport Area. We were talking and I found out he was an attorney who did real estate transactions. I immediately hired him for a closing I was involved in. He and his staff took their time to review a title that had numerous pages for complete accuracy. They were thorough, professional and went out of their way to meet my needs and exceeded my expectations!!
This review is from a person who hired this attorney.
Hired attorney

I was referred to Gil by a family friend and he offered great advice on how to deal with a few landlord/tenant issues. I am now confident in the steps I need to take to proceed. He was kind and professional and I am happy to have him as a resource for whatever may come in the future.
This review is from a potential client who consulted with this attorney.
Consulted attorney

Gil provide insights and depth while explaining various options and procedures during the consultation call. Very impressed.
This review is from a potential client who consulted with this attorney.
Consulted attorney

Gil was highly recommended to me and so far he has not disappointed. Friendly, professional and easy to work with.
This review is from a potential client who consulted with this attorney.
Consulted attorney

Gil is insightful, passionate, and very well-versed in his practice. He helped guide me through a tricky situation and was nothing but courteous and professional from start to finish. I will certainly be seeking his expertise again in the future!
This review is from a potential client who consulted with this attorney.
Consulted attorney

I have now used Gil on different types of matters and have found him to be incredibly responsive, knowledgeable, and helpful! I have recommended him to friends who were beyond pleased as well. I highly recommend him!
This review is from a person who hired this attorney.
Hired attorney

I am happy with their employment law service and would highly recommend them. Gil and his team are not just incredibly professional, knowledgeable, but also care about you as a person. They are responsive and patient, addressed my concerns and explained everything along the way. I will definitely go back to them if I need a lawyer in the future.
This review is from a person who hired this attorney.
Hired attorney

Great Attorney, Gilbert provided excellent consultation, demonstrating professionalism, and high attention to all details. he is an amazing listener. I highly appreciate his advice and also opinion regarding my case. I am very grateful for his excellent job!
This review is from a potential client who consulted with this attorney.
Consulted attorney
See all reviews