I am passionate about advocating for people who have suffered harm due to another’s negligence and in protecting the rights of individuals. 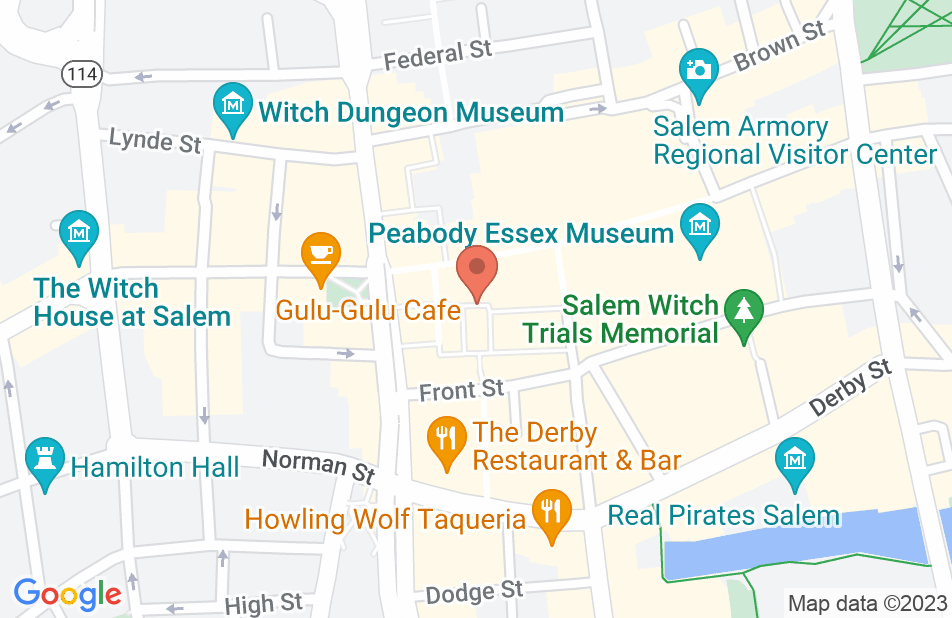 I worked closely with Robert on a slip & fall case that lasted almost 4 years. Throughout the whole ordeal, Robert was always available to talk and explain how things were progressing with my case. He continually kept me informed. Robert was professional at all times, and took the time to explain anything I did not understand. He always made me feel like my case was the most important case he was working on. He was able to settle my case in a favorable manner. If I ever need to hire an attorney again, he will be the first person I call!!
This review is from a person who hired this attorney.
Hired attorney

I was introduced to Robert via another attorney at Alan Hildreth King & Associate, he immediately listened to my concerns, and what was important to me. He followed through religiously. Always kept me informed, and worked hard to get the results I required/needed. Was always willing to go the extra mile, and not just shrug it off as "good enough" or "close enough" I would recommend him to anyone that has any auto issue, or personal injury. I will make sure to always get in touch with Robert if needed again. Job well done!.
This review is from a person who hired this attorney.
Hired attorney

I would definitely recommend Rob

My case was, my neighbors dog bit my face and leg. I called many attorneys, a lot of them said they would call me back, and they never did. I eventually came across Alan King, and Alan took on my case. Alan King then introduced me to Robert J Hardigan. Alan passed along my case to Rob, while Alan supervised. In the case, Rob went out of his way to edit footage, and take still photos. He also would always return my calls, even after hours. Rob explained the laws to me and how they work. He always kept in constant communication with me. In the end, Rob fought very hard to get the results we wanted, and I was very satisfied. I would definitely give Rob a 10/10 rating. He is a great attorney, both Rob and Alan King are very professional. I would recommend Rob to anybody.
This review is from a person who hired this attorney.
Hired attorney

Attorney Hartigan is a extremely diligent and effective attorney with great responsiveness with his clients, and always works to obtain the best results for his clients.

Robert is great attorney. He genuinely cares about his clients and he strives to get him the best results. He is very passionate about his work, dedicated and responsible. I would highly recommend him.

I would, without reservation, recommend Attorney Hartigan to any person in need of a skilled personal injury attorney.

Attorney Hartigan is a personal injury attorney who fights hard for his clients. He is very knowledgeable about the law and is not afraid to take a case to trial when the insurance companies are not being fair.

I have had the pleasure of working with Attorney Hartigan as part of the Lawyer for the Day program at the Northeast Housing Court, and offer my endorsement without reservation. He is always well-prepared in presenting his clients' cases, and represents them to the best of his ability.