Dan Tesler is a U.S. Patent and Trademark Office licensed patent attorney and specializes in all aspects of patent prosecution.  He represents clients with inventions in the mechanical, electrical and medical device fields.  Dan also represents clients through the trademark process and select legal issues on a case-by-case basis.

Dan started his patent law practice in 2013 as a patent agent, authorized to practice before the U.S. Patent and Trademark Office.  Since graduating law school and becoming a member of the bar in Massachusetts and Maine, Dan's practice has grown to include other areas of law and has recently moved to a new location in Beverly, MA.

Dan is a graduate of Northeastern University School of Law, having completed coursework in patent law and intellectual property in addition to the general legal curriculum.  As part of his legal education, Dan spent a summer at the U.S. Patent and Trademark Office, successfully completing an abbreviated formal training program and assignments on patent applications in the mechanical and electrical arts.  Dan also completed internships with the U.S. Attorney's Office in Boston, MA and with Magistrate Judge Marianne B. Bowler of the U.S. District Court, District of MA.

Dan obtained his technical expertise in mechanical engineering while a cadet at the U.S. Coast Guard Academy, a federal military academy located in New London, CT.  After graduation, Dan served for over five years on active duty in the U.S. Coast Guard on two Coast Guard cutters (ships) and in a district office. As a former shipboard officer, Dan has extensive knowledge of the mechanical and electrical systems that are essential to life at sea.  While on active duty, Dan earned his master's degree from Harvard University, concentrating in finance and giving Dan a solid understanding of the economic necessity for businesses and individual inventors to secure intellectual property rights.

Dan currently lives in Beverly, MA with his wife, Rachel, daughter, and his dog, Humphrey.  In his spare time, he enjoys restoring classic British cars. 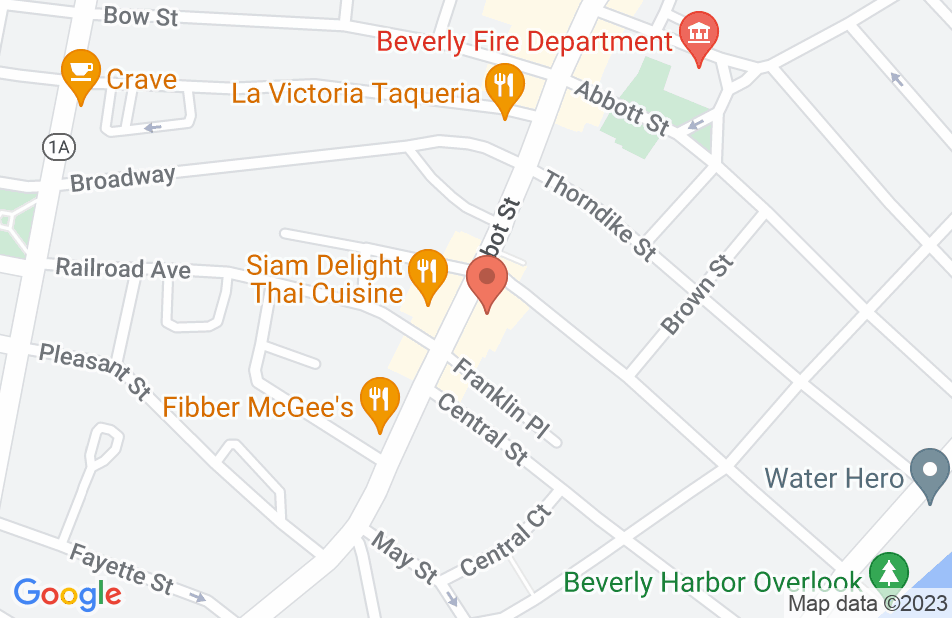 Not yet reviewed
Review Daniel Tesler